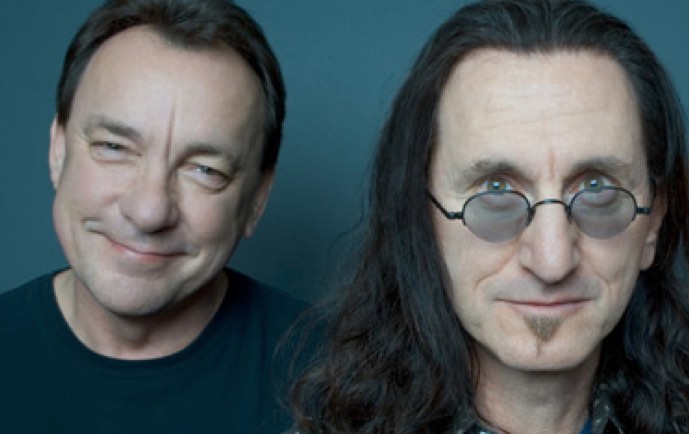 Rush singer Geddy Lee has revealed in a new magazine article about a book signing event n London that his former bandmate Neil Peart is working on a comeback as an author, writing a new book. A massive Neil Peart car paycheck was revealed yesterday.

Classic Rock wrote, “Peart has been working on a new book since then, Lifeson has made musical and TV cameos, while Lee travelled widely and then went down his self-confessed rabbit hole of collecting and curating. It was wine, it was baseball, briefly it was art. But his yen to collect and study the bass guitar took a real hold. At the last count he was up to nearly 300 instruments, quite a few of which made it on to the R40 shows. It seemed almost inevitable that they’d make it into a book.”

“I find days like today so surprising,” Lee says in the piece. Lee also recently revealed his favorite drug. “Everywhere has been great, but the people today were so warm and so gracious. I’m still amazed that it means so much to these people, and that makes it all the nicer for me and for them.”

A fan named Blake Hughes said, “I’m twenty-one. My first album was Presto, and then I went back to their earlier stuff that was completely different. Fifty quid is a lot of money for a student, but it’s worth it, they’re my favourite band. I never saw them live, and that’s why I really wanted to come today. It was so good meeting him. I froze up a bit.” Geddy Lee revealed who he begged for a surprising amount of money recently. You can read the full interview in Classic Rock Magazine.