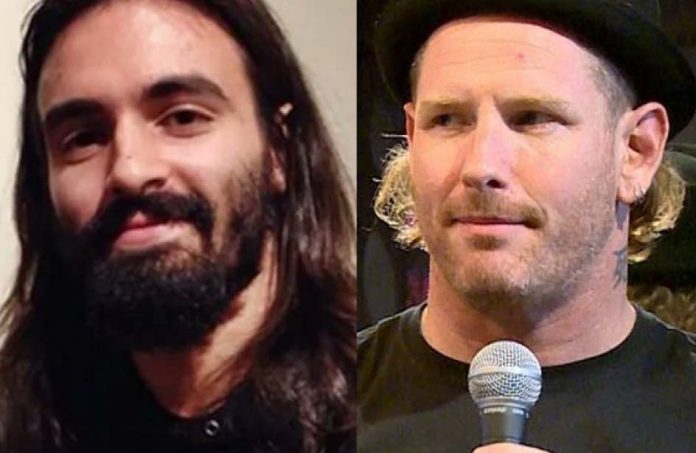 Slipknot drummer Jay Weinberg’s father Max Weinberg is a legendary drummer for Bruce Springsteen and the E Street Band, but The Black Crowes drummer Steve Gorman thinks he’s a jerk. A Slipknot member made Corey Taylor shut up in a video from a show yesterday.

He told Radio Forest that Max Weinberg is the “biggest a-hole” he’s met in the rock business. He said, “Max Weinberg, drummer for the E Street Band. I’ve met the man three times and he was shockingly rude and abrasive and actually comically non-personable by design. He’s a grumpy old dude, and I have no regard for him… He went out of his way to be rude to me.

And I’m so uninterested in him that I don’t even care why. I actually thought it was funny all three times, because it was such a performance. He’s got a bug up his ass about me or The Black Crowes or about people that are tall. Who knows what it is? But I have had three opportunities to literally laugh at him for how comically rude he was.”

He said he hasn’t met his son Jay Weinberg, the drummer of Slipknot. “No. I have not. I don’t know anything about his son, other than I’m told he’s a fantastic drummer.”

A Corey Taylor Slipknot mask was sold for a massive price over the weekend. Jay Weinberg told SDM about his father, “My dad’s had tons of influence on my playing, how I looked at music, how I think about music… We spent 20 years together, and him not only teaching me, in some ways ‘not teaching me,’ you know. But really, it was his influence to go out into the world and find it for myself, find out what I loved about music, and in the same way when he did.

So, we had a really, and we continue to this day to have a really meaningful relationship and love sharing music, love going to shows together. He’s had an enormous amount… just an enormous amount to do with my growing up, being a drummer and stuff. Me being on tour with him and the E Street Band was huge, I couldn’t imagine my life in any other way, it’s been that huge.” Corey Taylor revealed new Slipknot member stupidity last week.