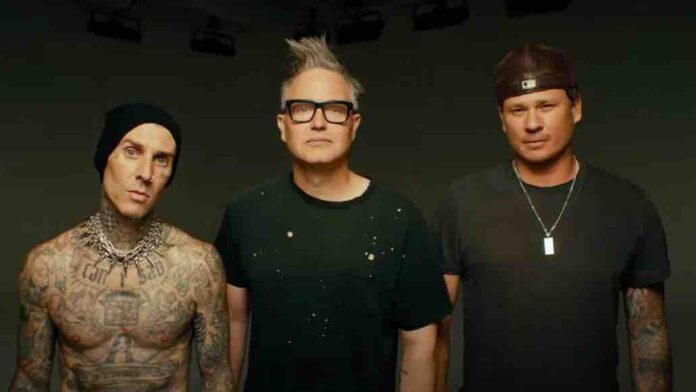 Blink-182 confirmed today our reports that they’d tour with Tom DeLonge in 2023, and they’ve also filmed a new music video for “Edging” according to Reddit. 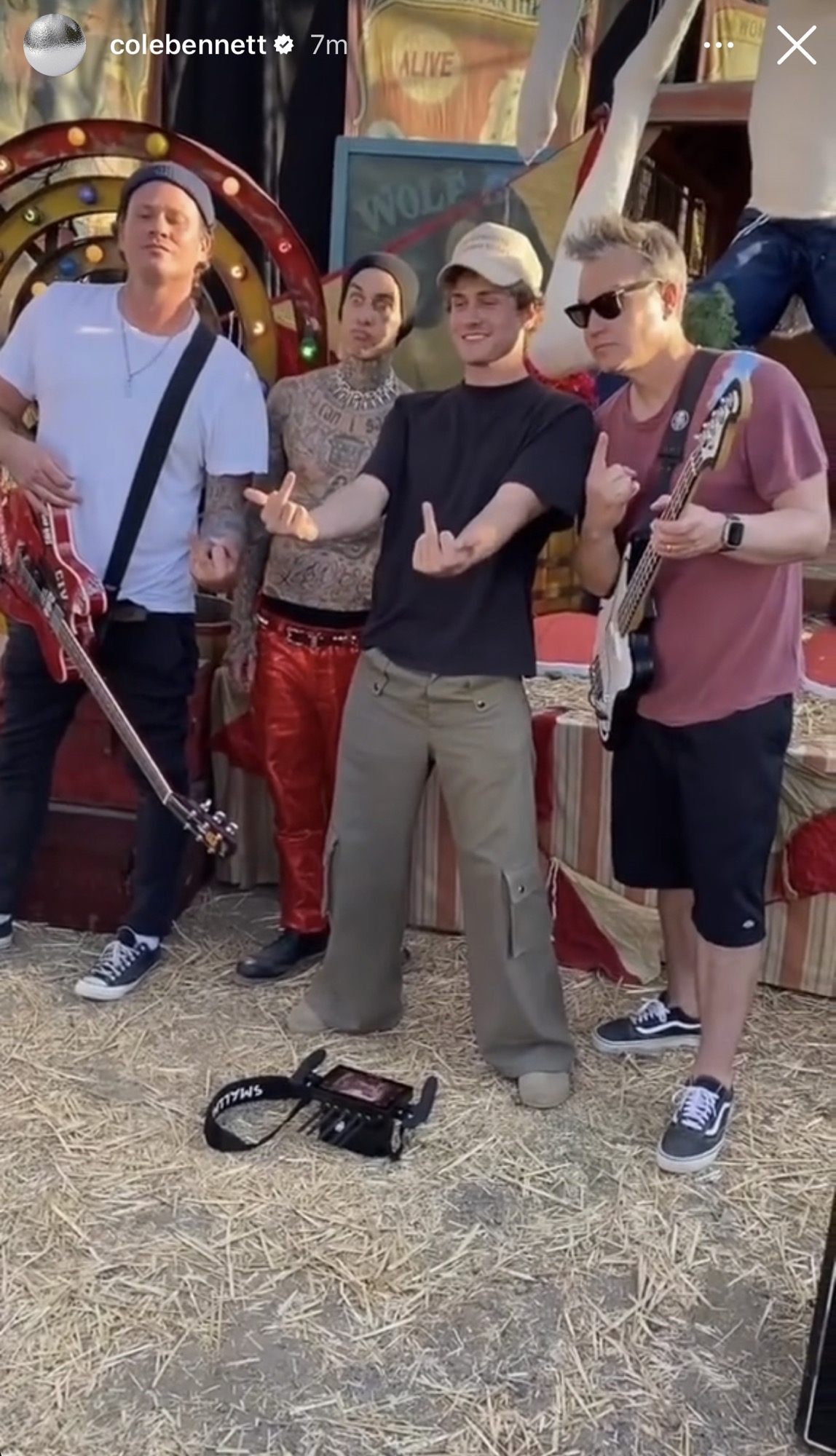 Travis Barker has seemingly teased a possible reunion of Blink-182 and the new song Edging prior to the announcement.

The band has been teasing the fans about a reunion for quite some time now. Fans have witnessed posters of ‘Blink-182 Industries’ have been spotted at 12th and 2nd Ave, NYC. They appear to be shots from a new reunion video, or from the band’s new album. People have spotted film crews on social media related to Blink-182. Travis Barker took to his Twitter account and posted the following:

EDGING all of October 🎃