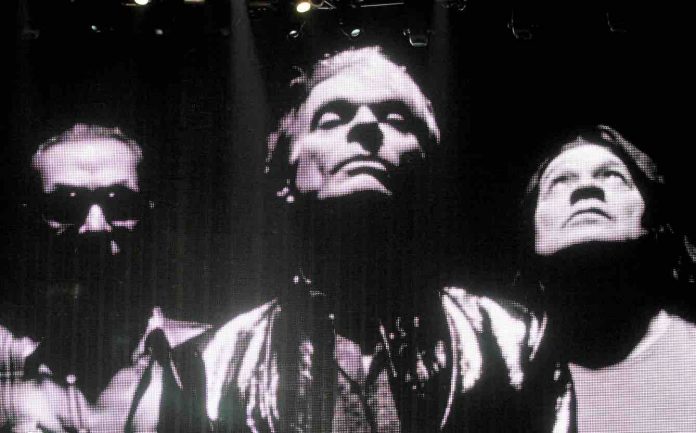 Van Halen frontman David Lee Roth announced that he already fired six members of his solo band before ever even announcing his upcoming Las Vegas residency. Alternative Nation transcribed his ‘Roth Show’ comments. Eddie Van Halen’s wife revealed a health scare that is not cancer a few days ago.

“You’re going to get all of my classic catalogue, and my whole catalogue is classic. Whether it’s California Girls, Just a Gigolo, and every one of those classic Van Halen materials served up the way the record sounds. I’m bringing three guitars, and this is not some gameful, ‘Ah jeez, remember how it was?’ We’re not strumming along with the devil, I’ve already fired six people here. We take this as seriously as the people who bought it.”

An Eddie Van Halen bandmate revealed a sad funeral demand yesterday. Roth said in another episode, “I’ve put together a rock band that represents all of my classics. I am the face of Van Halen at this point in time, and possibly continuing here, so we take that serious. To contrast the Diamond Dave, to contrast all that airborne big color mile wide smile, you’ve got to bring it with mixed martial arts style.

I said to the band when we recruited them, and there are three guitar players and keyboard etc., that we are going to make this sound like the Van Halen records, and that takes a lot of craftsmanship. These guys each have their 7-10,000 hours before they even came to the audition.

These are world class pros, and it took me 2 years to put them together here. I said, let’s give the band a name, not a popular name or public name, but a secret society name, and we’ll name it after the sound. Because when you get it right, it sounds like the Horses of God, and I say it without a smile, because I take it as seriously as all of you listening to this.” Michael Anthony dropped a Van Halen breakup bombshell last week.