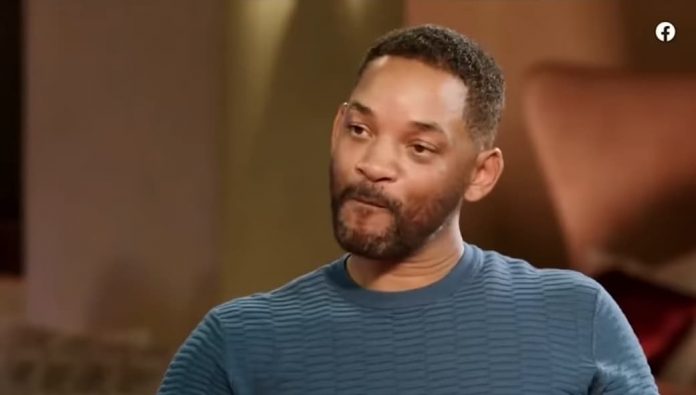 South African radio and television presenter Sizwe Dhlomo was a guest a this year’s Grammy awards. While the South African broadcast personality and one of the highest-paid celebrities in South Africa was only there as a guest, many on social media joked that he was there to potentially serve as backup to fellow South African and host of the awards that night, Trevor Noah in case controversial rapper Kanye West tried to slap him in the same manner Chris Rock was slapped by ‘King Richard’ star Will Smith. This was a nod to the ‘beef’ West and Noah have had recently.

This Will Smith health emergency was recently revealed by a big name. Will Smith would issue an apology to Chris Rock in the form of a statement that was issued by Smith’s publicist and posted on Instagram. It read as the following: “Violence in all of its forms is poisonous and destructive. My behavior at last night’s Academy Awards was unacceptable and inexcusable. Jokes at my expense are a part of the job, but a joke about Jada’s medical condition was too much for me to bear and I reacted emotionally. I would like to publicly apologize to you, Chris. I was out of line and I was wrong. I am embarrassed and my actions were not indicative of the man I want to be. There is no place for violence in a world of love and kindness.”

Since the infamous slapping incident, Will Smith, who won an Oscar for best actor in his role in ‘King Richard’ has resigned from the Academy of Motion Pictures Arts & Sciences. A further statement put out by Smith’s publicist, read: “I am resigning from membership in the Academy of Motion Picture Arts and Sciences, and will accept any further consequences the Board deems appropriate,”

Sizwe Dhlomo was a guest at the Grammy's.

Social media users hilariously shared that he was at the ceremony to back up his friend, Trevor Noah, just in case Kanye West tried to pull a Will Smith on the host.