AC/DC drummer Phil Rudd was photographed kissing his beautiful daughter Lucia in a new photo as rumors persist that Rudd, Brian Johnson, and Cliff Williams are rejoining AC/DC for a tour and new album, after photos surfaced of the trio recording in Vancouver last year with Angus Young and Stevie Young. A new photo has also surfaced of an AC/DC ‘Highway to Hell carpet at an airport in Cologne. An AC/DC member announced a major tour date cancelation a few days ago.

CliffFINmark2 posted on ACDCFans.net, “Just as an side note..nice that there is a Highway to Hell carpet in Cologne and that the AC/DC social media team has at least done something but you could do so much more with pretty little.

I mean. I have totally gotten addicted to the Def Leppard social media team/channel and I don’t even like the band. But it is the best social media channel I have ever seen from any band. They feature a daily vlog from every show, showing them practice, get to the venue, planning the setlist and commenting the show/crowd/production after shows etc. Superb stuff…Oh man if the boyz weren’t so grandpa on us. But they just rock the blues away.” An AC/DC icon recently revealed if Angus Young is a control freak.

rideon77 posted earlier in the tour rumors thread, “I’m done.” Rocco responded, “What does this actually mean that you’re done? Do you stop waiting that they release something? Or will you burn your AC/DC records? Will you stop frequenting this forum? And what will it mean if they really release something from these Vancouver sessions one day? Won’t you listen to it because you decided that you’re done one day in late August 2019?” A former AC/DC singer revealed why Angus Young is a ‘recluse’ last week. 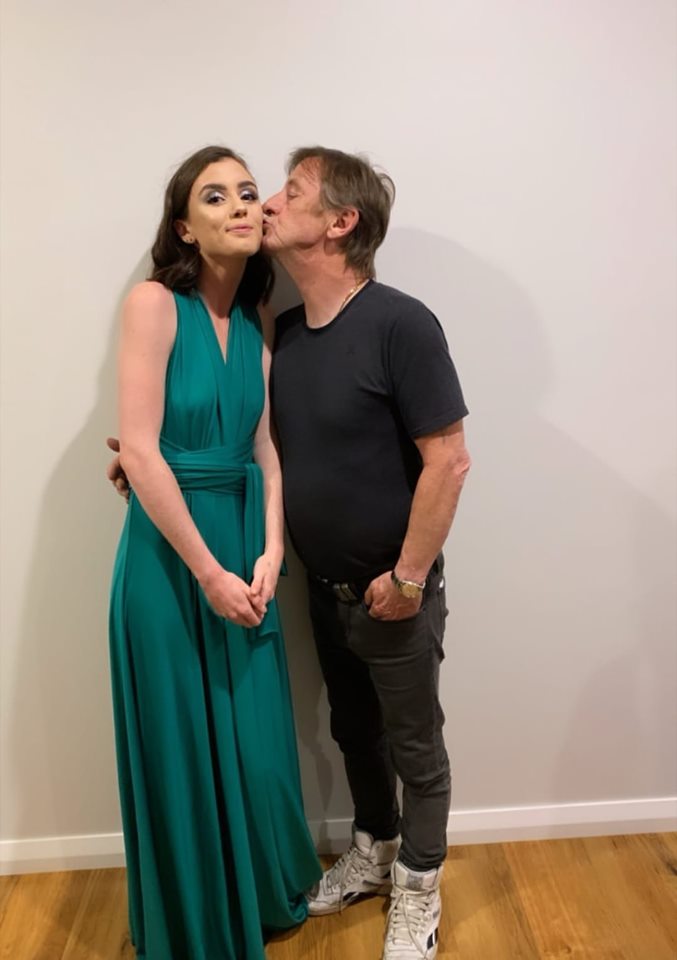