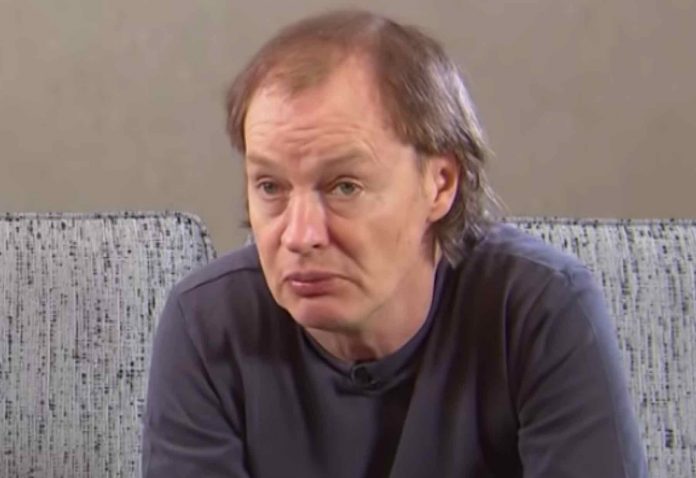 Original AC/DC singer Dave Evans was interviewed by Neil Turbin of The Metal Voice recently and discussed a variety of topics. An AC/DC member recently revealed how he was assaulted at a bar. Here, Evans reveals how when he was in AC/DC, there wasn’t really a leader ordering everyone around, dispelling rumors of Angus Young being a control freak.  An AC/DC member recently reacted to a terrible health secret.  Alternative Nation transcribed Evans’ comments.

“Not at first because we shared everything including the expenses of course. It was a band, it wasn’t anybody’s band in particular but we all had our say and we all paid the same amount of money. It was a band, a real band. However, not long after we started doing gigs, Malcolm’s older brother George, the famous George Young from the Easybeats, was a new A&R guy with a new record label.

The label was called Albert’s Music and he was there along with Harry Vander. Harry and George had been in the Easybeats and they were a fantastic band. So he came along to listen to us rehearse and then he said he ‘yeah we’ll sign you up for a record.’ It was fantastic. They produced us, Harry Vander and George Young, then we had a hit record immediately- Can I Sit Next to You, Girl was the first record out and it raced up the charts.” An AC/DC singer revealed why Angus Young is a ‘recluse’ earlier this week. Brian Johnson, Phil Rudd, and Cliff Williams are rumored to rejoin AC/DC for a tour and new album.