The Rolling Stones singer Mick Jagger‘s daughter Lizzy Jagger recently uploaded a photo of herself and Keith Richards’ daughter Theodora as they were getting ready to go swimming. The pair are dressed very stylishly, which makes sense with their modeling backgrounds! A member of The Rolling Stones being rejected by a young model at a bar was just revealed.

MJol recently asked on IORR.org, “I’ve Just been watching the Shine a Light film, and I just wondered which guitar Keith is playing during Champaign and Reefer? Looks like a Gretch, but can’t figure it out exactly…”

Masseywinos responded, “I was Buddy Guy’s bar legends 6 years ago. Was in Chicago to curl. I remember it was Jimmy Johnson playing that night (bluesman not football coach).
There is a store of sorts in there and I asked about signed items and the guy told me to wait as he was expecting Buddy to show that night. Sure enough he did and signed a poster for me. Chatted with him and told him how much I enjoyed him in Shine A Light. He got up to play a surprise song with the band and played Champagne and Reefer. I believe for me. Great night.”

Phil Good answered, “The guitar in question was/is a Guild Starfire. The color of it is a very dark green.

Many years back Buddy was a Guild endorser. I still have the Guitar Player Mag from back then with a Guild advertisement in it that shows Buddy and a green Starfire. Alas, currently I can’t post pics.” Mick Jagger’s big name affair was recently discussed. 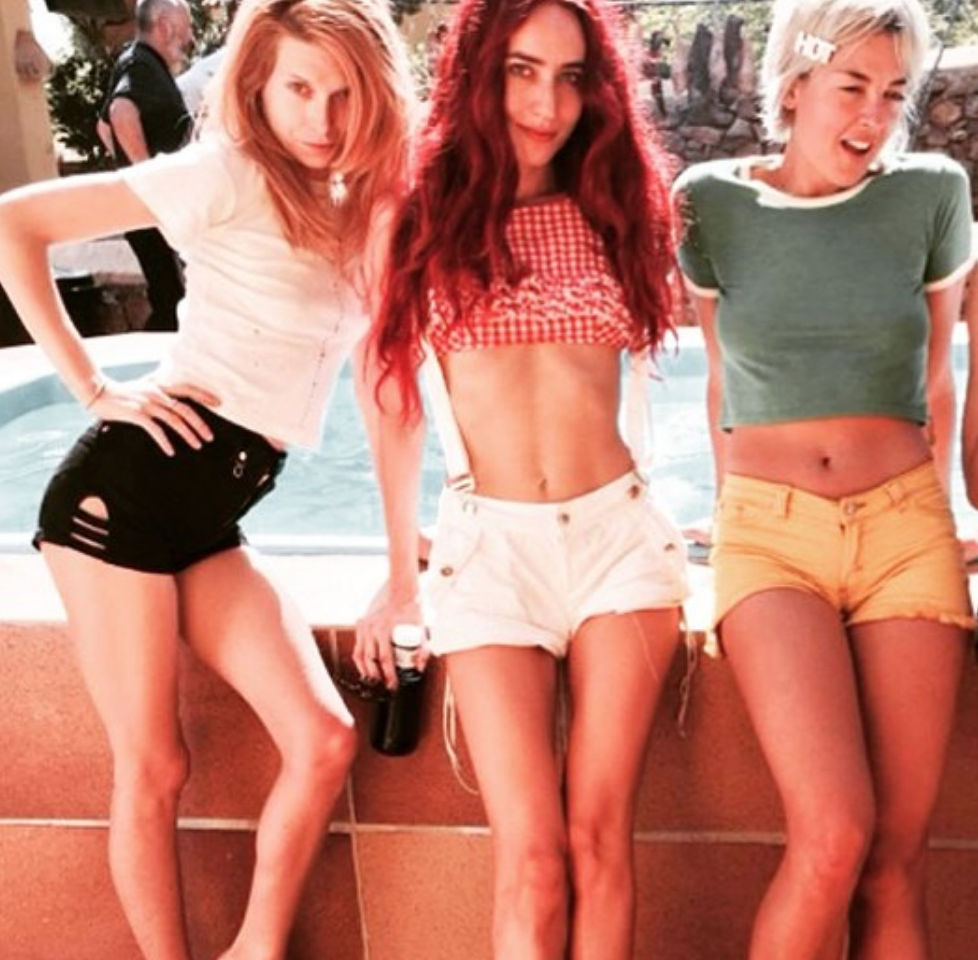