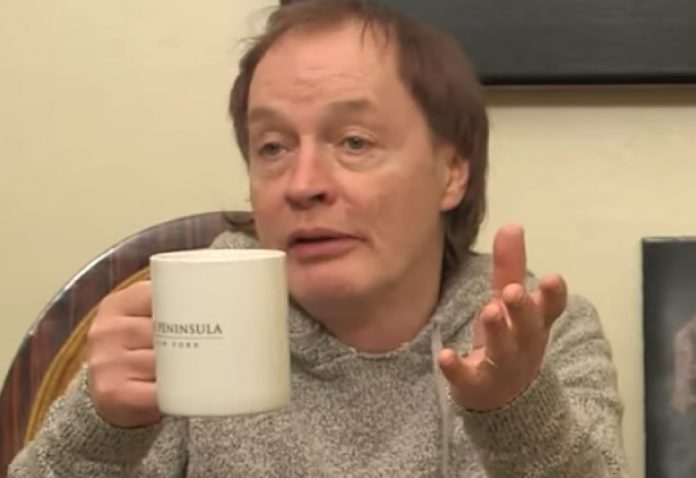 Former AC/DC singer Dave Evans recently called out a sad lie that Angus Young kicked him off stage at a show, telling The Metal Voice that Malcolm Young was simply joking when telling the story on television. An AC/DC icon being ‘banned’ from performing with Angus Young was just revealed.

Evans remembered, “If you met me and met Angus, Angus is half my size, that was just a joke that Malcolm said on a TV show that was not true.”

He also discussed picking setlists for tours, “It’s going to be a mixture of early AC/DC songs that I did with the band plus a couple of classic Bon Scott tracks and I will be also doing my own material. You will get the old rock from AC/DC and the brand new rock from my own albums and one or two classic rock songs as well.”

Adecentmeal posted on Reddit a few days ago about rumors of Angus Young, Brian Johnson, Phil Rudd, and Cliff Williams reuniting for a 2020 AC/DC tour, “Do you think the rumors of AC/DC reuniting are true? We’ve heard many times that AC/DC are ‘reuniting’ yet nothing’s come of it yet. Do you think that we’ll actually see another tour or album by them?”

Mughead11 responded, “I’m thinking it’s true to an extent. Those pics that were taken were probably when they were VERY early in development of a possible album. I think they are getting together but we probably won’t see much until close to the middle or end of the year.” An AC/DC member recently had to be ‘rushed’ out of a club.