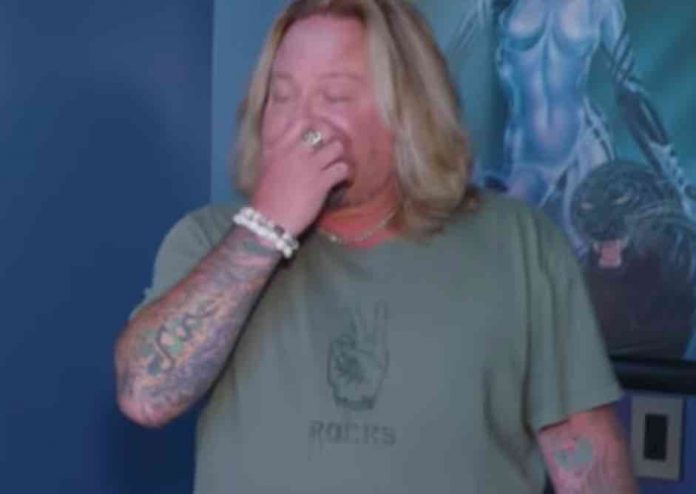 Fozzy frontman and pro wrestler Chris Jericho recently poked fun at Vince Neil saying that he is “notorious” for something the Motley Crue lead singer does during shows. That would be “singing every second or third word” and letting the audience assist him, per Jericho. That’s what the Fozzy rocker quipped earlier this month at the same time he revealed he survived a pulmonary embolism last year after a blood clot diagnosis during a thwarted U.K. tour.

Apparently, the breathing issues Jericho experienced onstage reminded him of the Crue vocalist. Here is what he recalls, “Fozzy had a tour of the U.K., and the first show was in Liverpool, and that one went good. The second one was in Manchester. And then the third one, I believe, was in Newcastle. And Manchester, after the show, I went out, had a couple of drinks, and got back on the bus fairly late. And the next day in Newcastle, when we were doing the show, I felt a little winded, which was weird because I’m never winded on stage, even if it’s super hot. Sometimes you play a venue with a low roof or something along those lines, and you get super hot to where you’re, like, Oh my gosh. It’s hard to breathe. This was not that.”

Jericho was “searching for breath, gasping for breath during the songs, to where it was hard to even sing all the lyrics,” he says. “I was joking, I kind of sounded like Vince Neil, who’s notorious for singing every second or third word and letting the crowd fill in the rest.”