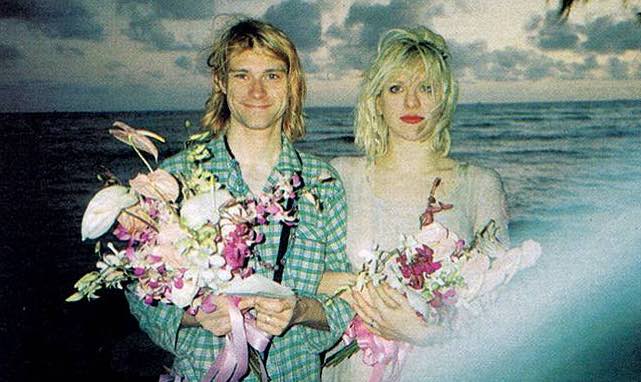 Courtney Love knows how to make the focus turn to her in the heat of the moment. With the sad passing of Mark Lanegan still on the hearts and minds of many of his fans – Courtney Love has stepped in to make things as right as she can after a disastrous take on the death of the rock singer.

Earlier in the week, Courtney stated the following about Mark’s death and himself as a person, posting a photo with Kurt Cobain: “In any event “the winding sheet” & the stunning “whiskey for the Holy Ghost“ we’re my brilliant soundtracks for all of awful 1994, I always thought you were a man of great honor & underrated. I’d have done anything for you & I did. I co-signed your mortgage. I put you in sober living for a year. I paid for 3 rehabs. & of course, I never wanted or needed any public acknowledgment or thanks for it. And. I didn’t get it either! Lol. I heard you had a long [virus] bad death & I’m so sorry. Rest in power. I’d like to think you’d have come around & made up for your appalling rendition of me in your tome mark, wherever you are. Dropping the rocks.”

Another post of Love’s then went on to attack the Red Hot Chili Peppers’ singer seemingly out of nowhere while she was on the topic of Mark’s death.

“Rip mark. You were a good friend to me & Kurt (even if in your book you wrote our close friendship out, I’m still baffled & so sad about that. But sigh. “market forces of sexism“ #. It is what it is. In #anthonykiedis’ book #scartissue despite us being roommates and hanging out ALOT & also in BED, for years previous to me begging Kurt not to kick @chilipeppers off the cow palace NYE 92 show due to @flea333- whose never sold me out – generosity being the reason hole could even rehearse – in “ #scar tissue” I first appear on Kurt’s arm? “whining“? Ok!”

She continued: “Go sexist “market forces“⁉️ You f**king dudes and your stupid f**king books. I’m finishing mine now so it’ll be riddled with lightning flashes of brutal truths & remembrances of all your little Weiners. So put your panties on cuz you’ll need them. I’m overtaking your bs books where I’m a “whiny“ adjacent of Mr Cobain period, personally)”

This didn’t sit well at all as she quickly removed the words from the internet. She has now put up a new post honoring (albeit still sideways) the iconic singer.