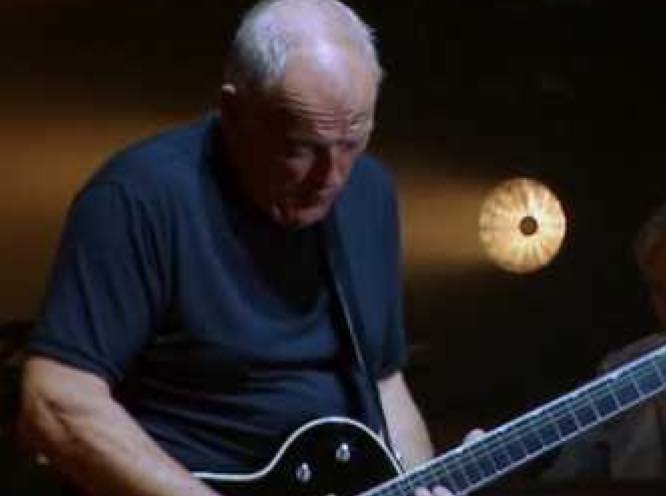 During the most recent episode of the Pink Floyd podcast ‘The Lost Art of Conversation: A Pink Floyd Podcast, David Gilmour discusses a particular show in which performed at Knebworth Castle in the United Kingdom. Pink Floyd recently reveal David Gilmour demand before death.

This Pink Floyd icon ‘threatens’ bandmate after a mistake at show. While talking about this show Gilmour notes how Pink Floyd refused to close their set due to inclement weather.  Alternative Nation transcribed his comments.

Interviewer: Another big show, another important show that’s featured in the set was your performance at Knebworth in 1990. Another film that’s been unseen for decades. Quite a lineup that night.

David Gilmour: A lot of very good people on the show, yeah.

Interviewer: What can you remember for me?

Gilmour: I can remember beforehand them asking us to do it and I can remember saying to Steve: “tell them that we want an hour of darkness”. That was our only prerequisite but it’s in the summer so darkness happens quite late so I think it meant that we close the show, which some people were slightly grumpy about. However, we got our hour of darkness and half an hour of rain and God knows what else. Anyway, it was wet but it went really well, it was a really good show. Those huge winds slashing rain coming straight onto us – I must of been using a radio mic on the guitar that time because it would have been too dangerous to have been in all of that wet and to have all of that electronic equipment. David Gilmour recently revealed if Roger Waters ‘faked’ this performance.