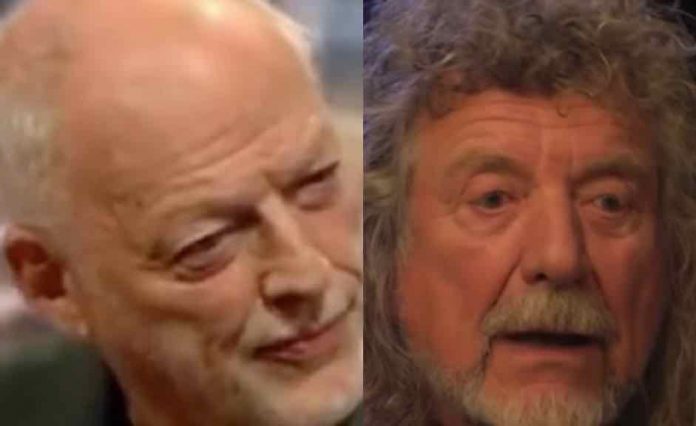 In stunning Robert Plant news, the Led Zeppelin icon can be seen next to Pink Floyd legend David Gilmour along with his wife, Polly Samson. You can view this photo below. Robert Plant ‘can’t sing’ in brutal performance rant.

In other news regarding Robert Plant and Led Zeppelin, fans took to social media to look back on the classic Zeppelin album – ‘Houses of the Holy’. As one fan reviewed: ” Perfect amongst many albums. I truly wish I had the cash to buy the super deluxe version since I only allowed myself to buy A super Deluxe of “IV”.I agree with many of the comments from other reviewers who have had more experience with the LZ releases. I must admit that my main reason, other than to say I love the album, is that I have bought a lot of remasters in the last year and a half, and in talking with various people, I have got a lot of negative feedback about re-masters in general; the gist of it is that the re-master sounds like the previous releases.”

Robert Plant being ’embarrassed’ by potential bad ticket sales at a show was just revealed. The fan continued: “Well, I know the people here will say that is not true, but am I just experiencing a limited view? The albums in this re-release series has the increased clarity and better sound than I have heard in other re-masters; the point being that being able to present audio in a better way so that the guitars, drums, bass, keyboards, etc are all easier to hear makes for a better experience ( but enough vocalizing to the choir ). Whether it is on an iPod, a 5.1 system, or an audio system that allows you to tweak output a little, this is a brilliant re-release. Music by musicians who touched the world with the artistry of the world ( at least that is the way I understood the experimentation).Listen, enjoy and love the artistry of a band that is rare.”

Michael Jackson’s daughter recently leaked a gross Robert Plant photo. While another fan said: ” Led Zeppelin wisely decided against trying to top Stairway to Heaven and decided to just rock out and let the chips fall where they may. The end result is an essential album of classic rock that continues Zeppelin’s winning streak. It’s a classic song after classic song with not a clunker in sight. Songs like Over the Hills and Far Away (one of my favorite Zeppelin songs) showcase a band that is incomparable masters of their craft.” 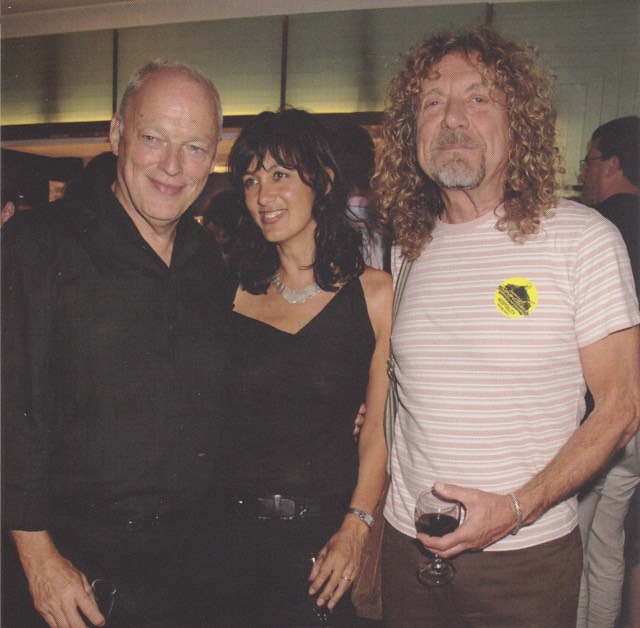