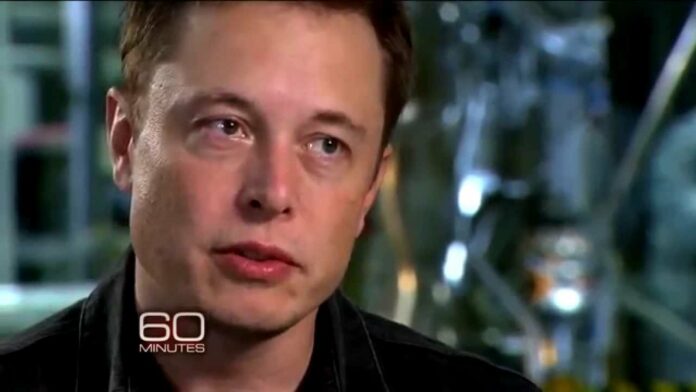 Elon Musk has shared a racist message from Kanye West calling him a half-Chinese lab made ‘genetic hybrid,’ as seen below.

It then came out that this all may have been orchestrated to make Donald Trump’s life “miserable,” according to Milo Yiannopoulos, who said he was the “architect” of the meeting. Yiannopoulos, a far-right former Breitbart editor, told NBC News that he wanted to give the former president a reminder of the type of people who really support him.

He said: “I wanted to show Trump the kind of talent that he’s missing out on by allowing his terrible handlers to dictate who he can and can’t hang out with. I also wanted to send a message to Trump that he has systematically repeatedly neglected, ignored, abused the people who love him the most, the people who put him in office, and that kind of behavior comes back to bite you in the end.”

Yiannopoulos also said he knew that news of the dinner would leak and that Trump would bungle the inevitable fallout. And that’s essentially what happened. However, this is not true at all as said by Nick Fuentes, who denied that Yiannopoulos orchestrated the event.

Trump responded to the outcry by distancing himself from Fuentes, saying he’d only invited Ye to dinner but that the rapper had “arrived with a guest whom I had never met and knew nothing about.” Even so, Donald Trump should be very well aware of what Kanye West has said on social media and the issues that it has caused, which, one would think Donald Trump would distance himself from Ye if he did not agree with his views.

It’s a horrible look, regardless. Even Trump’s Republican party mates agree that the dinner should have never been done and that Donald should be ashamed of himself.

Fuentes reacted by saying that the former president’s “true loyalists” were becoming frustrated with him. “The chickens are coming home to roost,” he told NBC News.

However, Fuentes later posted on Telegram that he disagreed that his visit was meant to troll Trump, according to Mediaite.

Trump has since issued three statements on Truth Social in which he admitted that Fuentes had dined with him but insisted he had no clue about the Holocaust denier’s past.