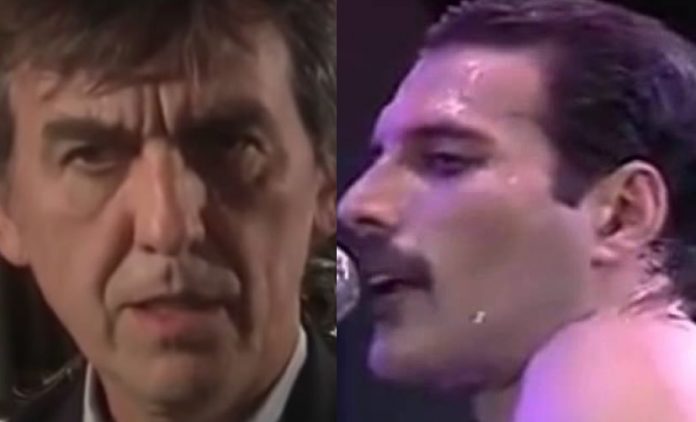 Elton John detailed how rock icons Freddie Mercury and George Harrison implored ‘the Rocket Man’ to get to rehab due to his excessive cocaine usage in the 1980’s. Ozzy Osbourne reacted to tragic Elton John news last month.

In other news regarding Elton John, fans of the flamboyant songwriter took to social media via Reddit to debate whether or not Elton John is the most prolific musician of the twentieth century, therefore in all of modern music.

Domonkos-Gaming contested: “I’d still say the Beatles beat him, they certainly have at least as many hits, and have sold twice as many records. As far as productivity goes, they managed to produce even more albums before they split up than Elton did during the first seven years of his career…

But yeah he’s definitely one of the biggest, most popular and best-selling artists of the 20th century if that’s what you mean by prolific. After all he is the biggest solo artist of the 1900s, except for Elvis and Micheal Jackson, if you count record sales.” Elton John felt ‘threatened’ by his boyfriend with Freddie Mercury.