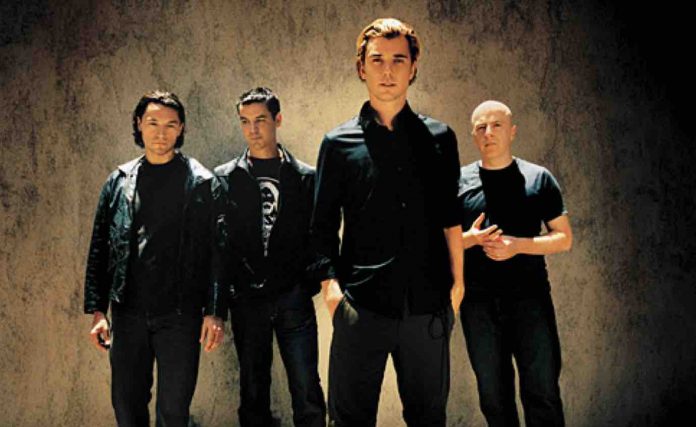 “There was a record that kick started my brain and my aesthetic – that was surfer rosa by @pixiesofficial – it was probably the most pivotal record of my life – for sure top 3 with @davidbowie and @the_sex_pistols – the record blew my mind and was like instant art school – the music. the words .the songs.the sound. THE ARTWORK –

i wanted so badly to be signed to @4ad (still do ) they had the best bands -and the pixies blew my mind / but was there ever a better cover/artwork/aesthetic that suited a band ? nope – that was the work of vaughan oliver – who just passed away –

we commissioned him to do our art for the second record #razorbladesuitcase and i nearly fell off my bar stool when vaughan agreed to work with us and he delivered a gorgeous timeless artwork .he was a joy to work with – inspiring kind funny irreverent skewed loose(it rained on the day of the shoot )so the art he’d made was under the cover of plastic – so #manray of him – rolling with the punches and the reality – it was raining-

whatevs / we were also thrilled and lucky enough to work with @steve.albini on that record – alas no @4ad but 2 out of 3 legends is fine by me – i’ve stayed close with steve and just recently reached out to vaughan for an anniversary issue release of #razorbladesuitcase – we couldn’t find him and now that’s a real drag because he’s gone somewhere else. the finality of someone’s passing is harsh like a cliff drop. he will be missed . but oh that art. like all great art. it will live forever even if we don’t – rip vaughan – thx for it all. 💔” Howard Stern made an embarrassing Gavin Rossdale claim a couple of weeks ago.