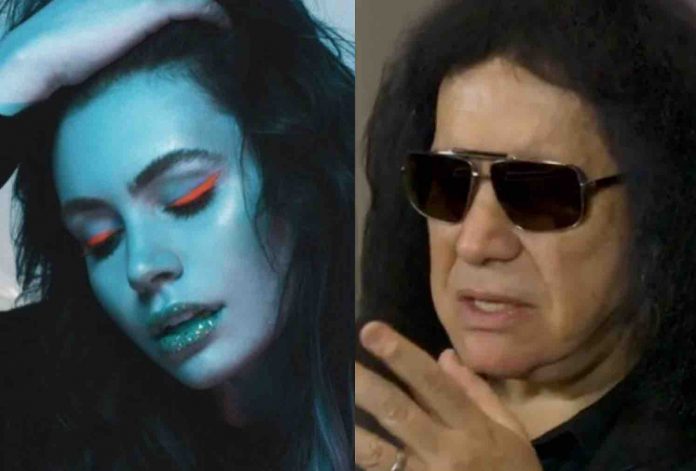 Gene Simmons‘’ daughter Sophie Simmons recently posted a photo to Instagram rubbing her neck in an outdoor environment. You can check it out below.

In other news revolving KISS and Sophie Simmons’ ‘demon dad’ Gene Simmons, fans of the ‘hottest band in the land recently took to social media via the official subreddit of the group to recall their first KISS concert and memories from that show. Gene Simmons calls out ‘stupid’ KISS member performance.

Gene Simmons’ daughter mocks awful photo of dad. Arg2k said: “So, throwing cheap shots since 78 haha, but in all seriousness, it must be a pain in the ass to go on stage and having a member not be able to keep up. Indulge in all your vices as much as you want, as long as the show is not affected I guess”