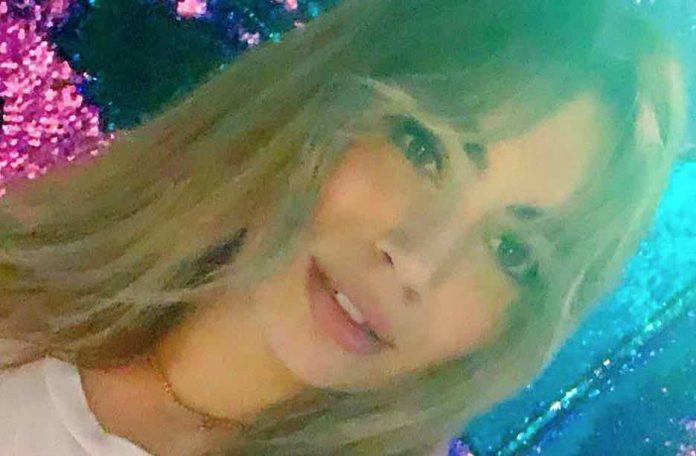 Gene Simmons’ daughter Sophie Simmons is kickin’ it after what she proclaimed to be a “fun session”. Music session that is! The budding songstress was off abroad in Holland recording what we imagine will no doubt be the next chart-topper. Gene Simmons’ daughter revealed this horrible drug photo recently. However, that’s not all – the KISS daughter was looking dazzling in this retro, nineties inspired tomboy getup. You can view the photo below. The daughter of Gene Simmons had a gross photo of her father leaked not too long ago.

KISS fans discussed if the fanbase still listens to the group’s signature 1975 song “Rock & Roll All Nite in a new KISSfaq.com topic.

Velvis mentioned: ” I always thought the studio version sounded very very dated. I never thought it was a great song, to begin with, on top of being completely sick of it. But what’s weird is it was never a “hit” to me. I got into Kiss in 77 and RNRAN was just another song to me. It wasn’t until 82+ when I started going to the shows that I realized it was KISS’s “song”. But I am completely burnt out on it. As far as I am concerned they could play SIOL and spray confetti at the end of the shows.”

Gene Simmons’ daughter college party rejection was revealed earlier this week. Vinnie Saves Coupons replied: “I heard the studio version in a supermarket recently myself. I was surprised to hear it, and it sounded great – I’d forgotten just how excellent Gene’s vocal is on the original. I like his vocal on ALIVE! as well, but there’s so much character in his original studio take. He really sings it, and it provides a nice contrast to the shouting choruses. Anyway, it put a smile on my face. It’s not a song I normally listen to – but after hearing it by chance like that, I’ve listened to it a bunch of times.

Sugardaddy put: “Ya know…i don’t think I’ve ever skipped this song. I drove to Nashville last weekend to see Mudhoney. As I was entering Nashville they played the song on the radio. The next day, as I was leaving the same station, I played it again. Naturally, I turned it up.”