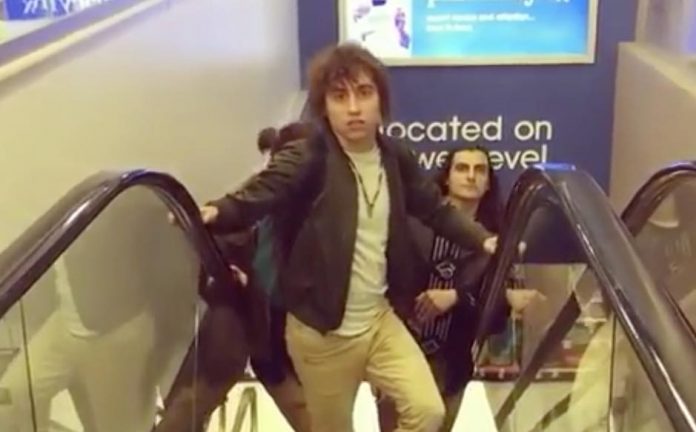 infinitecataclysm99 posted on Reddit, “Maybe not the label but the managment needs to lay off forcing them to continue a tour when the band is ill. I want them to continue to make music and if you force them this way it doesnt lead to anything good. And as fans we should care more about their health and less about a show. IDK just putting my thoughts out there.”

Charlie24601 wrote, “I don’t know how much I’m missing in this post, but I’ve been thinking they tour too much since the beginning. It like they never stop! That can’t be healthy. Its easy for a band to burn out with those numbers.”

Josh Kiszka revealed if he is ‘finished’ yesterday. mattszerlag said, “That’s what happens when you sign with a big label from the beginning like they did. In the 70s until the 90s, Labels had tours to sell the records and in many cases, were sold to break even and fill seats. Today tours are booked to make the most amount of money possible. GvF is in high demand, but they’re not at the arena level yet. Because of that they tour endlessly while the label pulls in truckload after truckload of money.”

megahurt chimed in, “What makes you think the band is somehow being forced to tour? What evidence is there that they don’t want to be doing it?”

jlobrillo1974 posted, “Totally agree. That’s what the dream of every musician is. To hit it big and be able to play music for a living. These guys have been playing nothing but music in their free time since they were little kids. If you don’t want to play shows, then don’t be in a band. All the talk of “burning out” is ridiculous. I’ve said it before and I will say it again, they knew exactly what they were getting into and they willingly signed with their label. ‘Nuff said.”

suburban_white_mom said, “Not exactly the same genre of music but Oliver Tree is actually having his LAST tour for this very reason. He apparently has and album finished but his label won’t let him release the album until he tours again. He’s been performing in a wheelchair because of an injury and suffered from internal bleeding losing 1/3 of his blood.” Greta Van Fleet recently had a wardrobe malfunction at a concert.