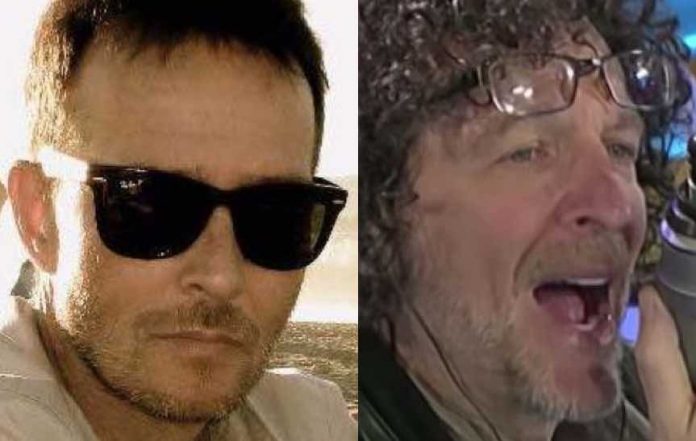 Howard Stern recently discussed interviewing Scott Weiland multiple times on his show, including after what has been reported as his last alcohol and drug relapse in 2011, his final interview on the show.

Weiland never claimed to have been sober after briefly cleaning up in late 2010, as he discussed in his book. He admitted to be drinking again when Stern interviewed him in May 2011, and he also abused prescription drugs and cocaine in his final days. Alternative Nation transcribed Stern’s comments.

The quintessential frontman, he’s dancing, he’s singing, he looks great, he’s got the right clothes. There’s so much that goes into it. When he would come in our studio, there was no filter, there was no phoniness about him.

He was so open and honest, even about drug use. I knew that he was addicted, I didn’t know how severely. I just wanted to hug the guy, and say, ‘You’re such a talent. You are so beautiful. Just stay away from these drugs. Please get a handle on it.’ It’s an illness, and he didn’t have a handle on it, but it just saddens me that Scott Weiland is gone. Another one who was just so phenomenal. Not only on our show, but what a great artist.” Scott Weiland secretly recording with Deftones was just revealed as well.