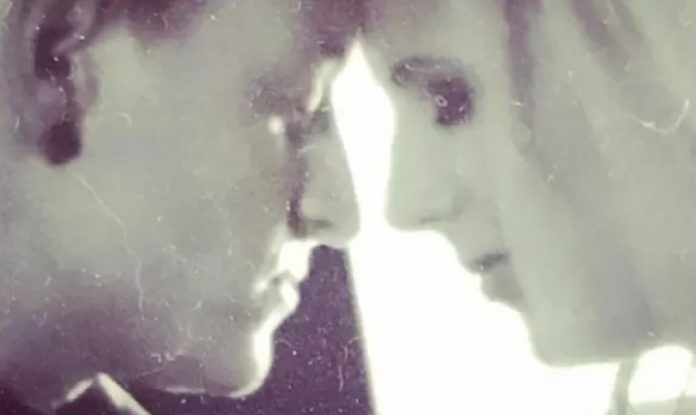 MarksFriggin.com recapped: After the break they played Linkin Park’s ”In the End” as they were coming back. Howard said he likes that static thing at the start of that song. He let that play for a short time. He said that song is really good. He said that guy can really sing. He said rapping is one thing but when you can sing it’s something else. He said when the guy comes in singing it makes the song.

Robin said she saw that Chester Bennington’s wife announced she’s engaged 2 years after he’s gone. Robin said some people are upset about that but she has the right to that. Robin said she says she’s going to do her best to preserve his memory. Mike Shinoda reacted to Talinda’s engagement news a couple of days ago.

Howard said they had some wild fights going on in there. He said it all started with the fantasy football they have there. He said he’s not part of it himself. He said if they bet on Bachelor in Paradise he’s right there with them. Howard said Michael is having a luncheon with the guys from the fantasy football league but Brent isn’t going. Howard asked if JD is going. JD said he can’t make it. He said he thinks it’s just a hang out. He said he has something scheduled that day. Howard asked what he has going on. JD said his wife got him a wine tour thing so they’re doing that.