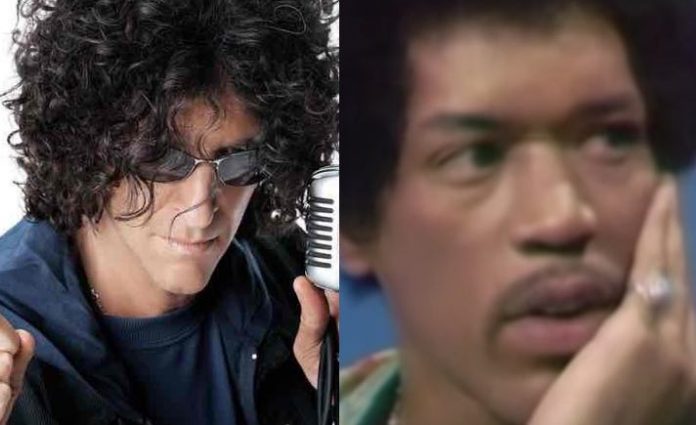 Howard Stern revealed on his show on Monday that Jimi Hendrix was only paid a surprising amount of money to headline Woodstock 50 years ago. Howard Stern discussed what really killed Tom Petty last week.

MarksFriggin.com recapped: Howard said the music had such a lasting impact. He said he thinks the most iconic moment there was Hendrix and the Star Spangled Banner. He played some of that. Howard said he was supposed to close out the weekend on a Sunday night. He said he was a huge star and he was paid $18,000 to do it. He said he didn’t go on until 8 in the morning on Monday. He said it didn’t matter though. He said if you were in the movie that was the thing. He said when Jimi went on there weren’t many people left there. He said it was all preserved on film though. Guns N’ Roses guitarist Slash recently revealed a bold Jimi Hendrix photo.

Howard said the movie was a huge success. He said it won an Academy Award. He said they had the Joe Cocker performance of ”With a Little Help from my Friends” in the movie. Howard played some of that.

Howard said they had Richie Havens open the show and he had to make up a song because he ran out of songs to perform. He played the song he made up on the spot. He said that became a big hit. He said Richie died in 2013 and they scattered his remains in Woodstock.