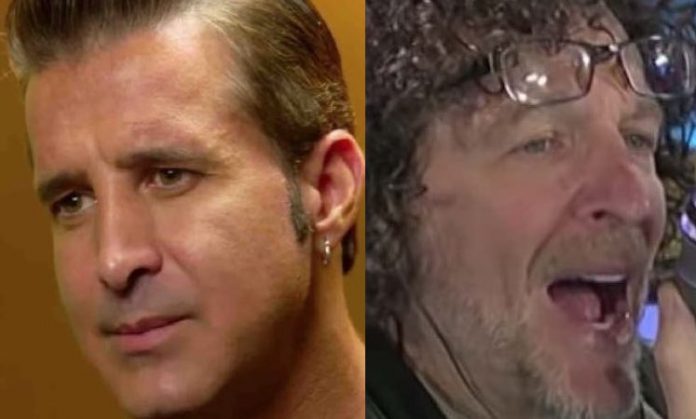 After the break they played Creed’s ”Higher” as they were coming back. Howard came back and asked what happened to this guy. He said he loves this song. He said he knows people said the lead singer was an asshole. He said it’s one of his favorite songs. He said he was a douche bag to his wife when she had that TV show years ago. He said it was really odd because he likes their music.

Scott Stapp recently revealed a terrifying Scott Weiland phone call. Later on in the show, Howard took a call from a guy who said he finds it ironic that Sal introduces a guy who was accused of making racist comments. Howard said the hypocrisy is all over the place. He said there’s a football player accused of doing something really atrocious and the NFL keeps him around. He said they just want to be able to make money.

Howard said he just wants to paint all day now. He said it’s not all that different. He said he eventually got up to $250 a week and got his own place. He said he’s still friendly with people from the monastery. He said it was a good experience. Howard Stern revealed what really killed Ric Ocasek earlier this week.