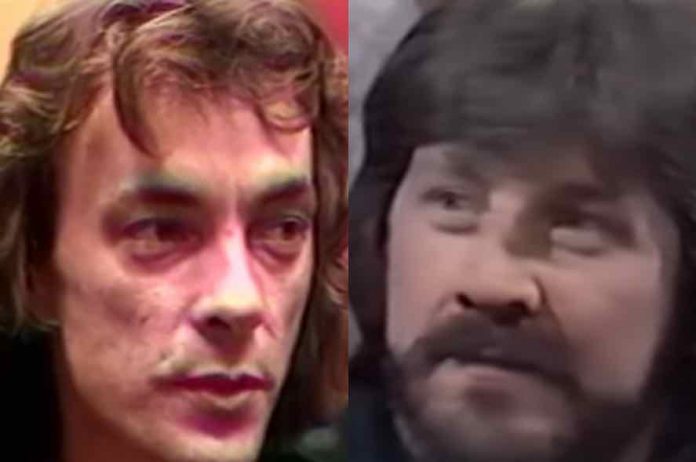 Over on the John Bonham and Led Zeppelin official forum – a prominent Led Zeppelin message board, one user known as Sam_Webmaster revealed quite the revelation. The user posted a detailed account of Jason Bonham’s father, the late and band icon John Bonham’s reaction to Neil Peart and Rush. Sam_webmaster said: “I’ve asked Jason – He said his dad didn’t own a Rush album and never mention Peart to him. Jason first heard them for the first time around 1981/1982, on the 2112 LP and was blown away.”  Robert Plant calls out Led Zeppelin member ‘drunk driving’.

Fellow Led Zeppelin fans also weighed in on the ‘Neil Peart/John Bonham’ debate on the aforementioned forum. Sagittarius Rising stated: “They were both going in similar directions regarding their evolving technique, though Bonham approached it sooner. You can really notice a change in Bonham’s style with Presence, especially in HOFN & RO, the former utilizing a modified Purdie shuffle & jazz beats while the later a New Orleans jazz beat. Once you get to ITTOD he combined the beat patterns of HOFN & RO for Fool in the Rain. Again a modified (but different from HOFN) Purdie shuffle, the samba break, and back to the shuffle pattern. Neil would start using similar patterns in the 90’s and move in a more jazz direction. I truly believe had Bonham lived he would have moved even further into jazz (Copeland’s style is very jazz) and the music Zeppelin would have produced could have been very dynamic indeed!”

Whereas ZeppelinandRoses put: “I doubt John Bonham was completely unaware of who peart was by the time of his death but just because he hadn’t a Rush album doesn’t mean he had no idea who he was. That’s just my opinion anyway. I’m not saying they were talking every Friday but as I said I find it hard to believe that John Bonham has no idea who Neil Peart was.” Greta Van Fleet dropped this Led Zeppelin death bombshell last year.