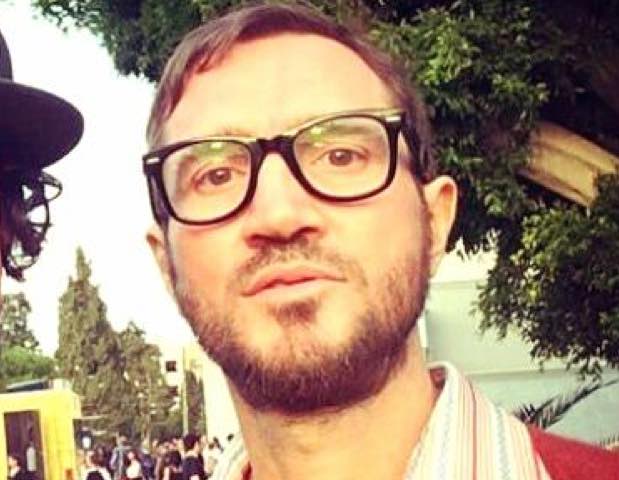 Frusciante discussed his overdriven lead passage on “Second Walk” and was asked if he goes over changes or if he comes up with ideas spontaneously. Frusciante said he has rejected many demands from his Red Hot Chili Peppers guitarist for guitar solos in the studio, but was very open to extending solos live. RHCP guitarist Josh Klinghoffer broke his silence on John Frusciante a couple days ago.

“It’s usually like the first take. I guess what happens a lot of times in the Chili Peppers is the first time we decide to make a solo section in a song I’m really against having any solo sections. I wasn’t into it. I go through periods where when I’m recording I’m not into it and when I’m on tour, I want the solos all to be longer. On tour, I’ll go up there and solo for ten minutes.”

He also discussed how he picks notes for his solos, “I usually try to create some sort of interesting juxtaposition between what Flea’s playing and whatever I’m playing. I try to work with the space between what we do. I’m more thinking about shaping the space that’s between what the guitar and the bass are doing rather than, ‘What can I do over this?’ If Flea is putting the pole over here [gestures to the side with left hand], I’m going to put a pole over here [gestures with right hand] and thereby creating this color in-between us. The theoretical things that I think of, have more to do with creating space.”

Red Hot Chili Peppers discussed new John Frusciante material a couple weeks ago. Red Hot Chili Peppers fans recently discussed John Frusciante’s solo material on Reddit. GrumpyyD posted, “I have listened to The Will To Death and realized that I love it. I have heard some of his solo work before, but didn’t like it because I never was a fan of electronic music. Can you please recommend me some more acoustic sounding albums? Thank you, stay awesome!”

Hake0305 wrote, “Have you heard ‘The Empyrean’? It’s literally my favorite album of all time… rock, but not like his new stuff, it brings me to another world. Classic Frusciante! Listen to it from beginning to end, as it’s meant to be heard. Then get it on vinyl and listen in the dark all the way through for the true experience!

And yes, everything else recommenced is also amazing work! Anything John did after The Empyrean is VERY electronic/techno and I’m not a fan of much of it either.”

Below is the full interview via Ultimate-Guitar.com.