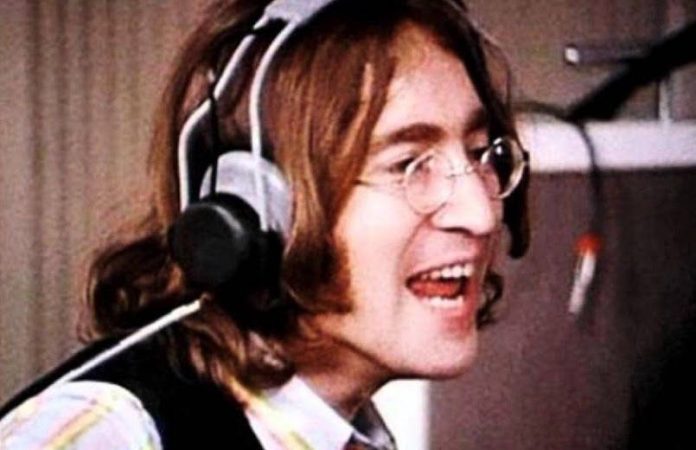 Late The Beatles member John Lennon’s official Twitter account tweeted out the following quote. The quote is actually a snippet from an old interview that he gave. Here, Lennon discusses how he ultimately didn’t feel ‘free’ as a rock and roll musician but rather felt ‘boxed in’ and was ‘crying for help.’ John Lennon was threatened by older women in uncovered awful photo.

‘The idea of being a rock and roll musician sort of suited my talents and mentality. The freedom was great, but then I found out I wasn’t free. I’d got boxed in. The whole Beatle thing is just beyond comprehension. Subconsciously I was crying for help.’

'The idea of being a rock and roll musician sort of suited my talents and mentality. The freedom was great, but then I found out I wasn't free. I'd got boxed in. The whole Beatle thing is just beyond comprehension. Subconsciously I was crying for help.'https://t.co/R7WCGXvWO3

In other news regarding the Beatles, fans of the ‘Fab four’ took time via the group’s subreddit to reflect on the legacy and impact regarding the Beatles’ eighth studio album, released in 1967 entitled, Sgt. Peppers Lonely Hearts Club Band.Ringo Starr revealed if John Lennon widow ruined The Beatles.

Imagered52 wrote: “The first album I bought was Sgt pepper, I was fifteen at the time. 1967 To understand the significance of the album you need to appreciate what everyday life was like at the time. It had an incredible impact on the youth of the day, it allowed artists to experiment with new techniques and songwriting. It was recorded on a 4 track tape system when you listen to it now and think back to the techniques used, bouncing, cutting and even playing tapes backward and at different speeds, it’s an incredible piece of work.id suggest you watch video footage of the era, plus how the album was made and also read people’s books like ‘Geoff Em Rick’, their sound engineer.”

Paul McCartney revealed recently if John Lennon went broke. Thetopgiggler replied: “It tells a story – the portrayal of another band playing the song, covers a lot of different styles and cultures, with stunning vocals from all the members of the band, and finishes off with a day in the life – it speaks for itself.”

BostonJordan515 proclaimed: “It’s not a top three album for me personally from the Beatles. But I love fixing a hole, getting better, get by with a little help from my friends and the title track. A day in the life is as stunning and chilling of a song that I can think of. It’s simply amazing. Some of the tracks I don’t see much of a reason to listen to but I definitely understand the importance of them and I get why Sgt. Peppers is so highly valued.”