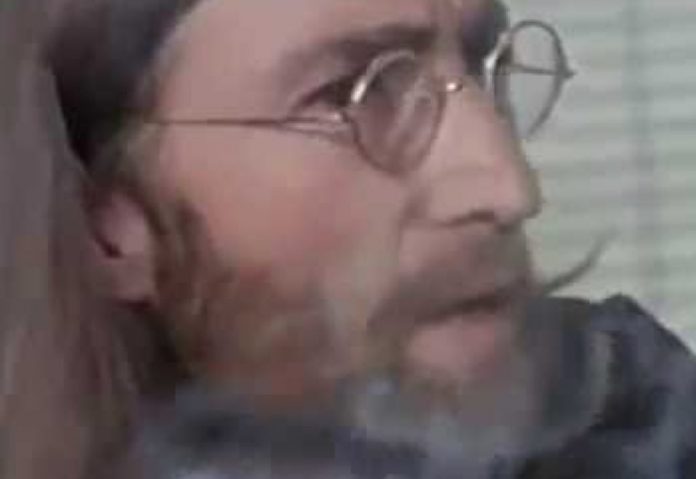 The official Instagram account for John Lennon posted the following picture. The picture is actually an old detention note given out to him by his teachers from when Lennon attended school from the Quarry Bank High School [now known as the Calderstones School] in Liverpool, England. Ringo Starr revealed if John Lennon widow ruined The Beatles.

Lennon’s account wrote: “Lined sheet torn from a Quarry Bank High School detention book, inscribed at the top with the pupil’s surname “Lennon” and with twenty-nine handwritten entries on either side, in blue and red ink and pencil in various hands, recording 29 occasions between 9 September 1955 and 11 July 1956 when Lennon received reprimands from a number of different teachers. This page came from a book that was rescued from a bonfire at Quarry Bank High School in the late 1970s. During one summer holidays, a member of staff had been instructed to clear out a storage room and to burn all the redundant old books. He spotted the name “Lennon” at the top of some of the pages in one and tore out the pages he found. Apparently a number of the pages he saved were lost or destroyed in an accident at a later date, and this is one of a few to survive.”

Paul McCartney revealed recently if John Lennon went broke. Fans of the late and iconic drummer for The Beatles reacted to the photo on Lennon’s Instagram. Marcia5griffin said: “This was a time when schools had rules, children were taught manners and respect. It’s all gone out the window nowadays.”

Joshuambowers stated: “If me and my boys ever get ‘Beatle big’ this is what I’m using my millions to buy.”

John Lennon slept with the surprising The Beatles bandmate. Getawaybandofficial put: “To have thought someone gave John Lennon detention for ‘Talking'”