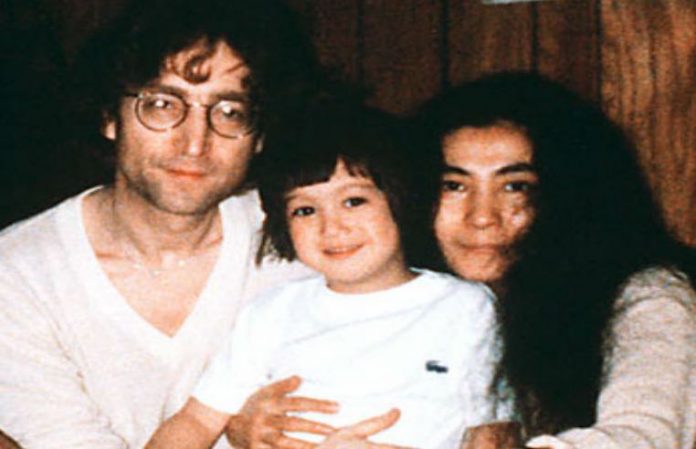 Late The Beatles member John Lennon’s official Twitter account tweeted out the following photo and snippet. The photo is actually of Lennon’s then-wife Yoko Ono who was being chronicled, along with Lennon for their upcoming feature-length film, Imagine. The person documenting them was Iain Macmillian, the same person that ended up shooting the cover for the iconic Beatles album, Abbey Road back in 1969. John Lennon was threatened by older women in uncovered awful photo.

In other news regarding the Beatles and Abbey Road, fans spanning multiple generations are taking reflecting on the album’s fiftieth anniversary which just came out fairly recently. Ringo Starr revealed if John Lennon widow ruined The Beatles.

R. Neal Williams via Amazon stated: “Fifty years ago Sept 26, 2019, I bought this album upon release. never in my life did I dream one day I would have the experience of hearing this in a 5.1 listening environment. If I recall, I didn’t even have a stereo set up back then! Today I anxiously sat down in the middle of my living room and listened to my favorite Beatles album of all time. I was not disappointed. The 5.1 mix is as good as it gets! There were no major things that you had to settle with. Little bits that have been buried in the mix for all these years are there, but not as in your face as you would think. Synthesizer parts, keyboard parts, little guitar bits are all enhanced but not overdone just for the sake of the 5.1. The music from what comprised side two of the album really impressed me. So many things I had never really paid attention to in the past were a revelation to me. I can’t imagine listening to this incredible work any other way again, but the beauty of this set is that there is a new  stereo mix that is my next listen.”