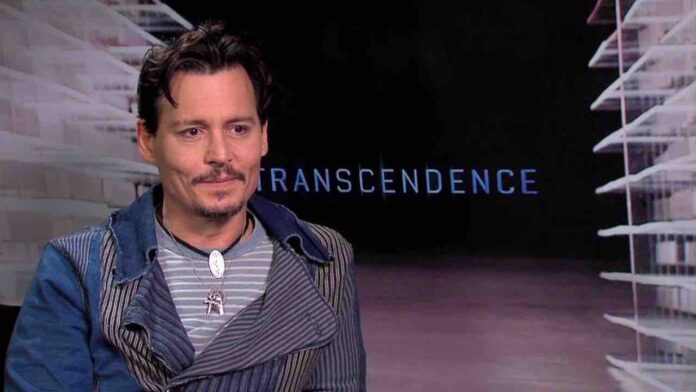 Sam Fender, the popular singer-songwriter known for his high tenor voice and unmistakable accent recently made the rounds after posting a picture on social media of himself and Johnny Depp following Depp’s massive legal victory against his ex-wife, Amber Heard. Recently, Alternative Nation tried to get a comment from one of Johnny Depp’s long-time associates and bandmates in regards to the trial that swept a nation.

However, back to Fender, the popular vocalist would apologize for posting that aforementioned picture of himself and Mr. Depp, chalking it up to ‘bad timing’ but in addition claiming it was also ‘ignorant’ to call the longtime “Pirates of the Caribbean star a ‘hero’.

On social media, via his Instagram story, which has now since been deleted (you can view it below), Fender would write: “I want to apologize. I was invited to briefly meet a musical legend and an actor who has been in almost every film I’ve watched growing up. I went – we chatted music and without thinking I took a photo and posted it as it was pretty surreal.”

Continuing he proclaimed “I now realize that it was a poor choice of words and timing, but that’s irrelevant… It was naive and disrespectful to those who relate to any of the issues highlighted in the trial and the broader issues it poses. I didn’t think it through and I should have.”

Fender finished, “I can’t say anything other than it was ill-judged and I was ignorant with regards to the trials as a whole and thoughtless on what my post could imply. I realize this entirely, and for that, I’m deeply sorry.”

Over on the official news subreddit, fans are still discussing this case in great detail. One user and Redditor by the name of atleastmycatlovesme7 said: “Can you even imagine being married to Johnny Depp. Having a career take off. Having all your dreams come true. And then you self sabotage. I don’t think I’d ever get a good night’s sleep ever again.”

Johnny Depp is out on the piss with Sam Fender in Newcastle. What the fuck is going on pic.twitter.com/Aj8rWNohme