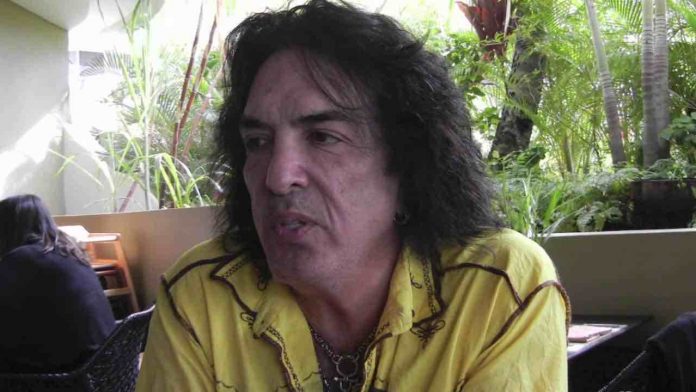 KISS frontman Paul Stanley recently took to social media via Twitter to issue the following statement on the death of Kobe Byrant and his daughter Gianna ‘GiGi’ Bryant. Bryant and his daughter were two of nine passengers who perished during a tragic helicopter crash in Calabasas, California. Gianna was thirteen years old and there were no survivors of the horrific accident. Paul Stanley recently leaked these bold texts from Gene Simmons wife.

Stanley wrote: “When all is said, beyond an iconic athlete, a loving father taking his daughter to her basketball game. The story only gets sadder.”

This KISS member calls out Paul Stanley after firing. In other news regarding Paul Stanley and KISS, fans recently took to social media to revisit KISS’ highly acclaimed MTV Unplugged album. One fan wrote: ” It’s no secret that KISS’ popularity was solidified by their live albums, particularly 1975’s Alive!, and their live shows. Full of electricity, smoke, fireworks, theatrics, and tongue-in-cheek tunes, KISS worked their lives shows as if each one was their last. When the popular 1990’s MTV series Unplugged, where popular acts were stripped of their electronic equipment and played acoustic sets, announced that the hottest band in the world would be performing on their show, I have to admit that I had my doubts. How exactly would KISS sound without the electric guitars, pounding bass, and all of their signature fireworks? The planet was about to find out.”

The fan concluded: “On August 9, 1995, KISS took the stage and surprised not just their fans, but the entire world when they turned in one of the best performances of the entire Unplugged run. Instead of leaning on KISS live show standards such as Shout It Out Loud, I Was Made For Lovin’ You, Lick It Up, and Detroit Rock City, the band picked tunes that your average listener might not recognize and hardcore KISS fans hadn’t heard in a long time. The result was an excellent acoustic hard rock show that captured the power of the individual songs and the band members.” Paul Stanley makes sad AIDS announcement to KISS fans.

When All Is Said, Beyond An Iconic Athlete, A Loving Father Taking His Daughter To Her Basketball Game. The Story Only Gets Sadder. pic.twitter.com/LKXhiL4CQ6