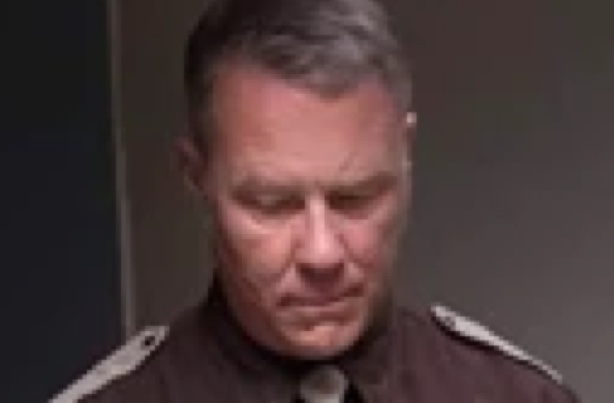 During an upload to his Justin Hawkins Rides Again channel on YouTube, the frontman of The Darkness, Justin Hawkins would react to a joint performance of the classic Metallica song “Nothing Else Matters”, which the group happened to be performing with Miley Cyrus on The Howard Stern Show. A Metallica icon would reveal surprising health news, recently.

The lead singer would discuss personal details about his relationship with Metallica member Lars Ulrich and his life during this. The two bands would tour together at one point and Hawkins would admit he was in a dark place in life, with drinking as a legitimate struggle for himself. The Darkness lead singer entered rehab from alcohol and cocaine abuse in 2006 and while his band took a five-year hiatus, Hawkins would successfully complete the program.

However, in the frontman’s own words, Metallica’s Lars Ulrich tried to convince him to party during this period. Credit to Guitar.com for the following quote. “Lars Ulrich was an excellent person but in the other way, he was somebody that encouraged me to party and partied with me, so happy days one and all!”

While the comment about Ulrich was certainly tongue in cheek, he did mention how supportive James Hetfield was, adding: “He was kind; he took me to one side and gave me his number and was like, ‘If you ever need to talk to anybody…’ Really supportive, and an excellent person.”

In other Metallica news, during an appearance on Ernie Ball: Papa Het’s Hardwired Master Core Guitar Strings, Metallica frontman James Hetfield discussed the rhythm guitarists that influenced him the most. Credit to Metal Castle for the below.

“I’m kind of a little bit of a barbarian when I play,” James adds. “[I’m] always interested in the riff. It was the foundation of the song.”

He continued, “Tony Iommi, he’s ruling the song with his riff and everything else joins him. You know, Johnny Ramone, lots of down picking lots of you know, just fast down picking. That helped develop my style. So kind of a combination of punk rock and heavy rock at the time you know turned into just the down picking style and with melody along with it.”