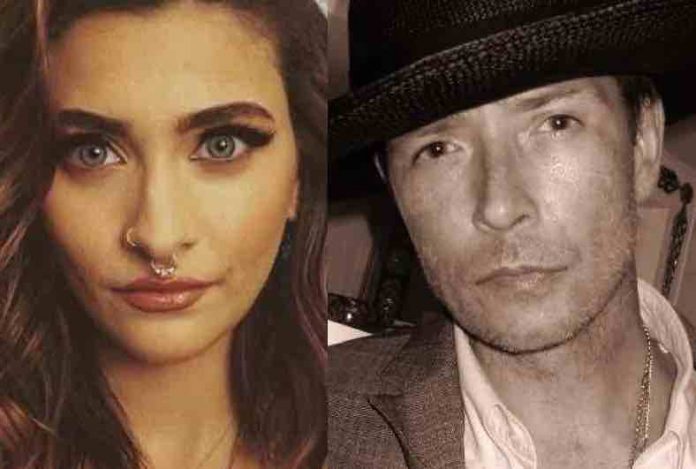 The Nasophiliac posted a review of Stone Temple Pilots’ new album Perdida on Reddit, “Perdida is everything I’ve always wanted. I have always been a huge fan of STP’s and the DeLeo’s other band’s softer songs. Songs like Hello, It’s Late, Maver, Atlanta, Adhesive, Talk Show’s Behind, and Fill the Fields, and Army of Anyone’s A Better Place are tracks that have always stood out to me because it showed a more vulnerable side to my favorite rock band.

Since elementary school I’ve been dying for a release of an album like this and now in my final semester of college I got it and it brought back so much emotion to my life. I love every track and every new element that they brought to their sound. It’s not a loss of identity. It’s an evolution and that’s what the DeLeo’s have consistently done.

Thank you, guys. Thank you so much. P.S. my heart is filled with so much joy because of Years.”

DJwoo311 responded, “I’m inclined to agree. Back when I frequented below empty, I spoke many times about a fantasy of mine being that STP would do a stripped down, soft and jazzy songs only tour. Not only has that more or less come to pass, now this new incarnation of the band does its best work in that mode and their latest album, is very much in line with that as well.

Scott is missed and as always, he looms large over this album, but I’m glad the band gets to live on and more than that, gets to produce new and interesting music that still catches my ear after all these years.” Scott Weiland’s bandmate recently posted an extensive 12 Bar Blues retrospective.