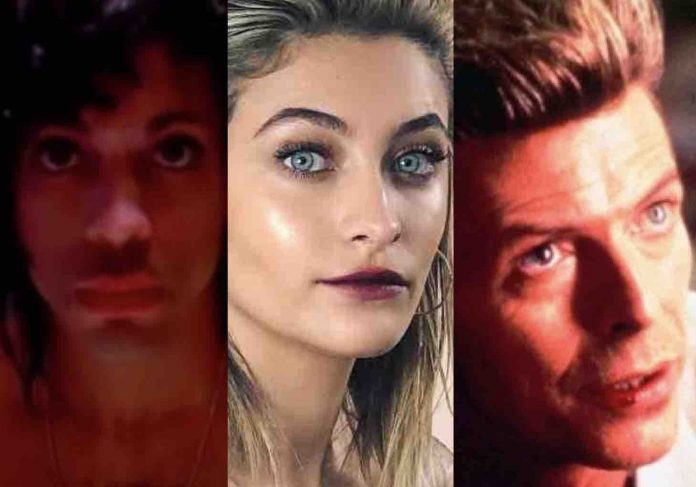 GarlonOrb posted on Reddit, “David Bowie and Trent Reznor have a long history together. When he was going to tour for 1. Outside, he chose Nine Inch Nails as his support. But NIN was more than just an opening act, they actually made it so that the two artists’ shows transitioned into each other.

After NIN’s main set, they began to play ‘Subterraneans’ with Trent on the sax and then Bowie casually walked out on stage and sang a few lines, then they both played ‘Scary Monsters’, ‘Reptile’, ‘Hallo Spaceboy’, and ‘Hurt’ as duets before Trent waved goodbye and left the stage! Also, Trent did a remix of ‘The Hearts Filthy Lesson’ that is amazing.

A couple of years later, Trent did the remix of ‘I’m Afraid of Americans’, and also starred in the music video for the song. That remix pretty much became the “default” version of the song, which Bowie featured on all compilations from then on.

For NIN’s latest tour, there was a ton of Bowie love. Trent covered ‘Subterraneans’ almost nightly, and then occasionally ‘I Can’t Give Everything Away.’ Also, the song ‘This Isn’t The Place’ off of Add Violence is about Bowie.” Michael Jackson’s daughter recently made a creepy Freddie Mercury claim. 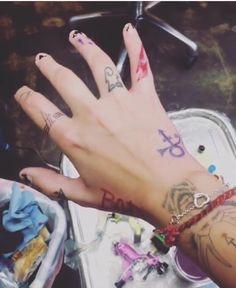