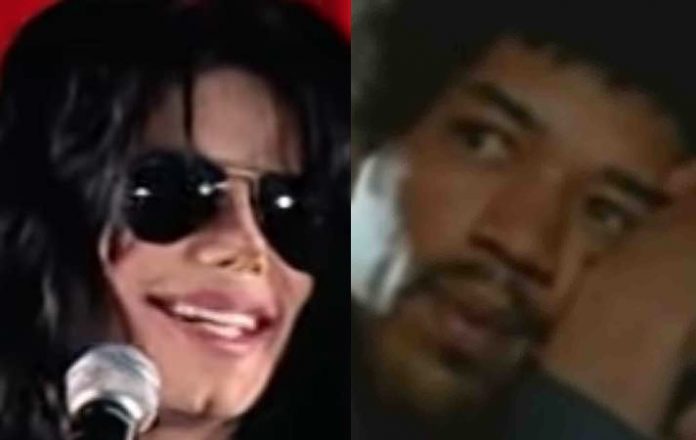 Gladeye recently posted on Reddit about Jimi Hendrix’ personality, “You’re going to have to do you’re own research to get a decent idea. These aren’t things exclusively about his personality, but from the bajillions of Hendrix things I’ve read and heard from people who knew him, I would say…

Jimi was very intelligent. This isn’t always noticed because he was perceived as a wild black, druggy, rock star. Jimi was very sensitive and perceptive, as all good artists are.
He was often very shy when he wasn’t onstage. Never pushy, outspoken, or demanding. He could be especially shy with the ladies (though he was probably playing it up sometimes)

Jimi was often very clever and funny (part of his intelligence). He loved science fiction. He read a lot of it and you can hear the influences in a lot of his lyrics.

Jimi was a sensualist, not a hedonist. He loved to enjoy the way things felt, especially drugs, women and music, but he wasn’t hung up on possessions. Music mattered much more to Jimi than any money, drugs, women, or fame. He once said, ‘I wish I could make love to music, instead of an everyday woman.’

He was not a materialist. He didn’t really care about how much money he had, as long as he was able to do whatever he felt like doing. Once he was famous, things always got paid for, and that was enough for him. He was also very generous with friends, and even strangers. As you’d imagine, he was severely ripped off by his management.

He was a perfectionist and he usually knew what he was looking for. He often wanted to redo takes for things that sounded fine to everybody else’s ears.

He was not a junkie. My guess is that he may have tried smoking heroin once, just to see, but he hated needles and he hated the way he saw heroin affecting other people he knew. He like marijuana, acid, sometimes pills, of course, and I think he may have also enjoyed cocaine, but definitely not heroin. Jimi did not hold his liquor well and was a bad drunk, so he didn’t drink too often.” Pink Floyd recently made a disturbing Pink Floyd revelation.