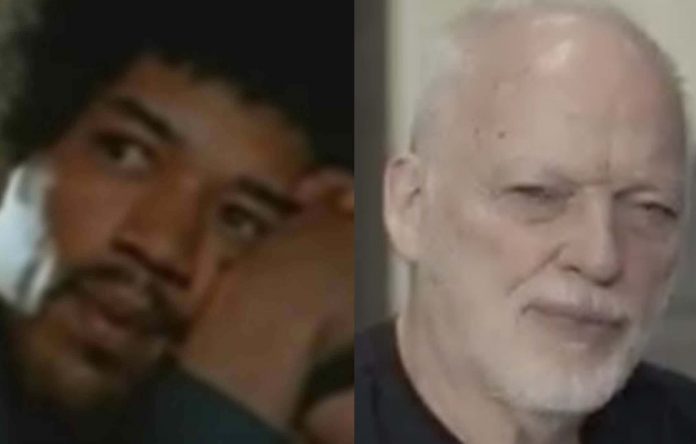 Pink Floyd‘s founding member and drummer Nick Mason, as well as engineer John Leckie, revealed how the group’s sixth studio album, Meddle has a little bit of Jimi Hendrix flair and influence to it as a peddle that Jimi Hendrix used can be heard on the album. Pink Floyd revealed which A-List star rejected Roger Waters recently.

“It’s an album that they started without any overarching ideas as to what it was going to be. Although Echoes is the centerpiece of Meddle, there are other songs like One Of These Days and Fearless that are just as important. They were just back from the US. I remember David Gilmour had just got the same wah-wah peddle that Jimi Hendrix used. The seagull sound you hear on Echoes is that, the Cry Baby. Hendrix died in the middle of recording which I think affected them a bit.”

This Pink Floyd member dropped a 2020 reunion bombshell. Nick Mason said: “We’d done the individual solo tracks and decided that we worked better together,” says Nick Mason when Prog meets him in his North London offices, a haven of Floydian ephemera and reminders that, aside from the occasional musical flirtation these days, he is today more preoccupied with his passion for automobiles.”

“There wasn’t any great plan when we did Meddle other than it would be a group effort. We weren’t under any pressure from EMI to release anything. There was no concept. I don’t think we had anything already written when we went into the studio. After Ummagumma and Atom Heart Mother, we thought I suppose that we should maybe make a group album, something that was maybe a reflection of where we were going live.” Roger Waters made this disgusting Pink Floyd demand.

Roger Waters recently wrote on social media, “Was deeply moved recently to receive a gift of a signed Venezuelan cuatro instrument from Nicolas Maduro at Pinewood Studios recently. Thank you President Maduro for your kind gift and message. I shall continue to support the people of Venezuela, and continue to oppose US interference in your country, particularly the illegal and inhumane monetary sanctions that seek to make life intolerable for your people. Love Roger Waters.”