Nikki Sixx recently discussed the 30th anniversary of Dr. Feelgood, “It almost realigned us back to the way we were when we were a club band fighting for a little bit of notoriety on the Sunset Strip,” says Sixx of the band’s sober rebirth. “We were a gang again; we weren’t just a rock band. We talked on the phone every day, or we were in rehearsals. I have really fond memories.”

A Motley Crue wife recently revealed what’s worse than heroin. He said about the band’s final tour, “I didn’t have any physical challenges. I think I was just detached in a lot of ways. I wasn’t detached onstage, but it just didn’t feel like a camaraderie backstage. We would do our meet-and-greets and we all would be cordial, but it just didn’t feel the same. Since the [release of ‘The Dirt’] movie, it has felt like it used to in the old days.” A bold Motley Crue plastic surgery claim was made a few days ago.

Sixx said that he doesn’t “know what the future holds musically [for Motley Crue], but it’s the best feeling to at least know that we’re brothers and friends through all this. Rock ‘n’ roll tears your fucking heart out sometimes. It’s hard.” Sixx made the remarks in a Billboard magazine interview. 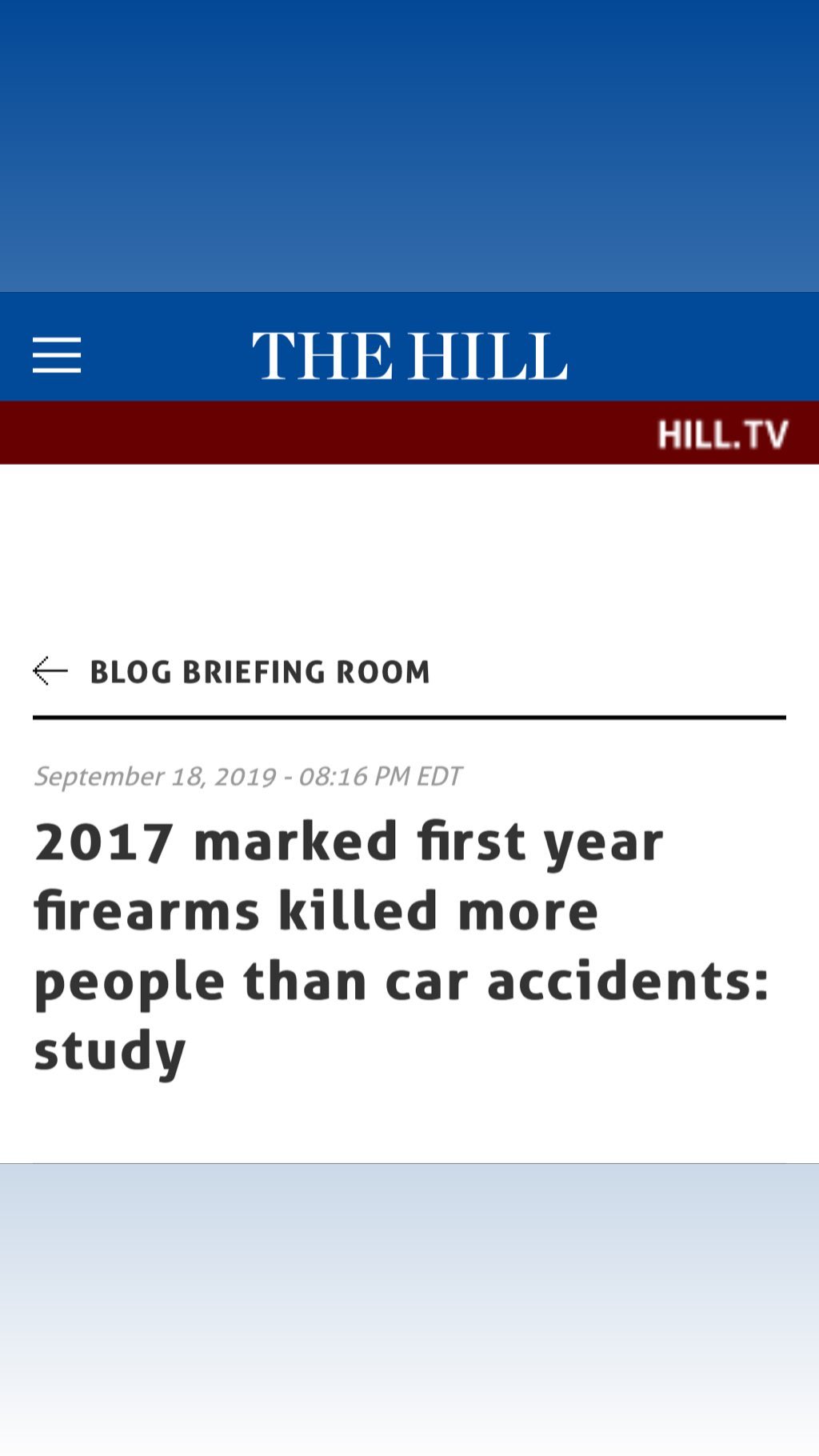