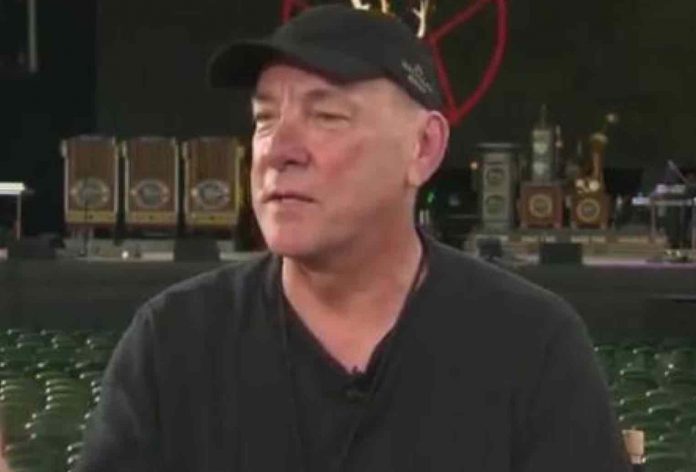 Neil Peart and Rush insider Donna Halper recently took to social media via Twitter to answer a fan who was concerned about the number of misinformation and false circumstances regarding the late drummer’s death. Fellow Twitter user canali01 wrote: “If Sully’s comments are inaccurate I wonder why he made them, esp coming from a guy who seemingly respected Peart so much in the article – hope he clarifies. Regardless RIP Professor = you always stole my attention some 75% at all shows. Thanks, Donna for your comments/support.” Neil Peart ‘ghoulish’ death claim by Rush family leaks.

To which Halper replied back: “Who knows why people say stuff in an interview? I don’t want to assume the worst about anyone’s motives. All I know is Neil’s family says those assertions were not accurate, and I take their assessment very seriously.”

Rush revealed if Neil Peart was ‘alone’ when he died. In other news regarding Neil Peart and Rush, fans recently took to social media to reflect upon one of Rush’s most classic albums – Moving Pictures. One fan stated: ” I hated this album when it was released! Suddenly, everyone was talking about my band. Even pathetic publications like Rolling Stone. My Prog rock band that did great compositions like Necromancer, Lamneth, and 2112 was gone. They’d finally bowed in servitude to the mighty record label. I listened to it twice and put it away. About a month later, I reluctantly stuck it on my high-end dual turntable, fired up my obnoxiously powerful Sansui integrated amp, 24 band Pioneer EQ, and ran it through 4 Bose 901’s. Well, maybe it’s not all that bad. That YYZ thing – that’s some pretty darn good playing. And the shattering glass scattering across the floor, some damn near Alan Parsons worthy recording prowess. I actually started enjoying a lot of what I was hearing, and really developed an appreciation for how well the entire album was recorded.” Neil Peart cancer ‘freak out’ remark to Rush leaks.

Who knows why people say stuff in an interview? I don't want to assume the worst about anyone's motives. All I know is Neil's family says those assertions were not accurate, and I take their assessment very seriously.