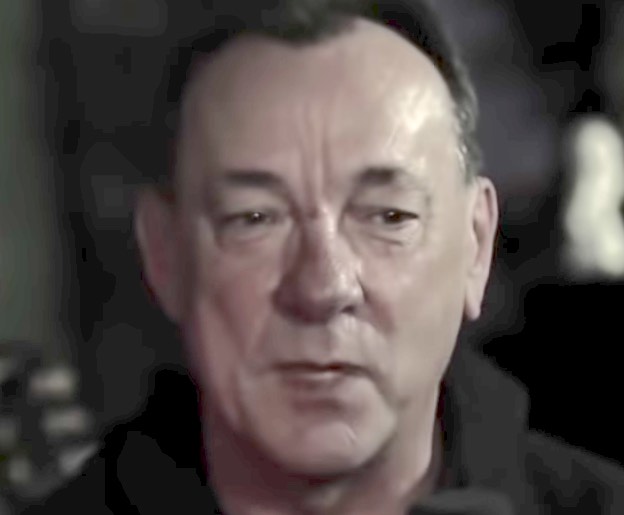 Rush Historian Donna Halper answered a very distraught Neil Peart and Rush superfan on Twitter recently. The fan wrote: “I actually have no interest in hearing the details of Neil’s struggle with glioblastoma or his final days because I respect his and his loved ones’ privacy (including Geddy and Alex) and I’m not a ghoul. I can only hope that all those with insider knowledge feel the same.” Rush revealed if Neil Peart was ‘alone’ when he died.

To which Halper replied: “That’s why I spoke up. Neil was a very private person and I respect that. I always have. Let’s remember him as he was, and let him rest in peace.”

In other news regarding Neil Peart and Rush, fans recently and consistently have been eulogizing Peart since the acclaimed Rush drummer died not too long ago. Over on prominent Rush message board, TheRushForum one member named Edie said: “I’m still all over the place. I’ve been on a diet of mostly Rush. Still feels unreal. We’ve been planning a trip to Ontario and New England for a few weeks and now I’m absolutely determined to weave in a visit to Lakeside Park. I had previously declared no interest in seeing Niagara again when there are so many other wonders to see, but I have obviously changed my mind. My husband is onto me but seems to be happy to humor his mad wife. Still glad you lot are here on this forum to make me feel less deranged.” Neil Peart cancer ‘freak out’ remark to Rush leaks.

While 9/4 put: ” I just finished listening to Hemispheres.  I tried playing along with the drum parts, but eventually had to just humbly put the sticks down and listen in awe.  Amazing composition and playing from all three of them – and 42 years ago!  In my book, Neil was the best, plain and simple.  Other drummers had and have chops and groove, but no one else has ever had the intelligent musicality on the drums that Neil did.” The last publicly released photo of Neil Peart before his death surfaced not too long ago.

That's why I spoke up. Neil was a very private person and I respect that. I always have. Let's remember him as he was, and let him rest in peace.