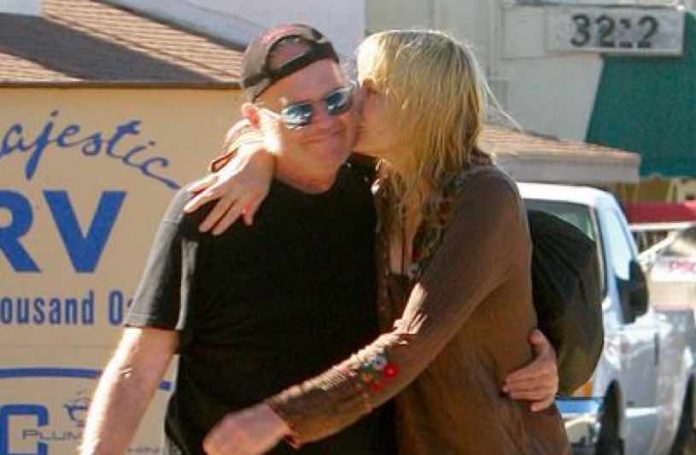 Neil Young recently announced he was pulling his entire discography from music streaming mecca, Spotify after Spotify took the side of Joe Rogan regardless of his anti-vax stance when it came to Covid. Neil Young made it very clear how he felt and why he was doing so as he stayed: “I am doing this because Spotify is spreading false information about vaccines — potentially causing death to those who believe the disinformation being spread by them. They can have Rogan or Young. Not both.”

Spotify then chose the Rogan side and removed all Neil Young music from the platform. While many would now view Neil Young as a hero – this hasn’t always been the case at all. As such, Neil Young’s hands seem to be even dirtier than Joe Rogan’s.

Let’s take a big step back to the year 1985 when Neil Young was still speaking his mind of the current conditions of the world. While Young was often looked up to as someone to spread a good message and a message of not selling out, he changed his tone pretty swiftly and became hated and problematic.

The AIDS pandemic was hitting an upswing and more and more cases came out. Neil Young didn’t read the science and took his own stance on the subject. Does this sound familiar? It should. Young blamed people who were homosexual for the pandemic to which, at this current time, Young has tried to sweep under the rug.

Young, in an interview, used a homophobic slur in an and said of those who had a homosexual preference: “You go to a supermarket and you see a f— behind the f— cash register, you don’t want him to handle your potatoes.”

It’s shocking to see that people want to currently stand in solidarity with Neil Young after knowing what he had said and felt publicly.