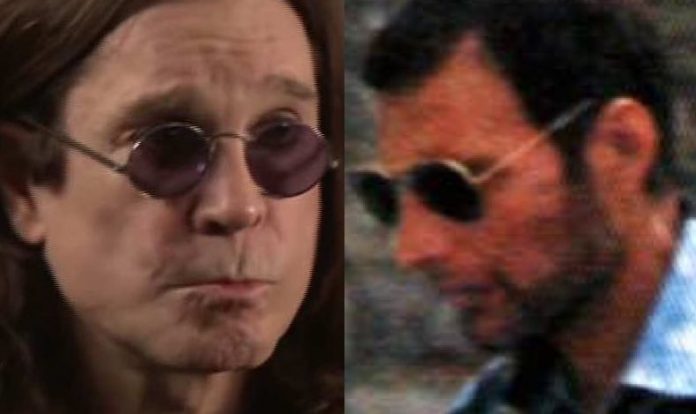 Stunning Freddie Mercury news! Ozzy Osbourne’s wife, the elegant and beautiful Sharon Osbourne got into the Valentine’s Day spirit recently by posting her Valentine’s Day playlist on Twitter not too long ago. While the playlist includes some of what you would expect – such as ‘Mama, I’m Coming Home’ by her husband, it also included ‘Somebody to Love’ by Freddie Mercury and Queen. The latter of which was written about one of Mercury’s boyfriends. You can view the full list below. Paul McCartney ‘last’ Freddie Mercury AIDS video leaks.

In other news regarding Freddie Mercury and Queen, fans recently took to the subreddit for the group to discuss why, in the eye of the original poster of the topic, so few famous artists like Queen. One fellow Reddit user, by the name of droffthehook stated: “There is very little subtlety in Queen, which puts some people off. Their arrangements are bombastic, melodies clear and their lyrics don’t seem to be hiding some sort of deeper meaning. They are also undoubtedly fun music, they don’t take themselves too seriously, which tends to put a lot of serious music fans off.” Freddie Mercury ‘terminal cancer’ from AIDS revealed.

The user also said: “I think of them as being like Agatha Christie, the public gets it, history will be kind to them but critics don’t understand. Also, they are surprisingly well-liked in parts of the American underground. Fugazi were big fans and claim a heavy influence. There is an interesting – patchy but occasionally great compilation featuring Blood Brothers, the Locust, and Melt Banana.”

While sLUnatic85 questioned: “Doesn’t this describe the majority of pop-rock music? Fun and easy to get into? Lyrically shallow or at least easy to follow and catchy. Not trying to downplay the genre, and there’s a lot more to it in places, but overall. Rock ballads and headbangers aren’t remembered by many for the poetry. At least I wouldn’t think it enough of a dink to discredit a rock band as musicians.” Michael Jackson’s daughter makes creepy Freddie Mercury claim.