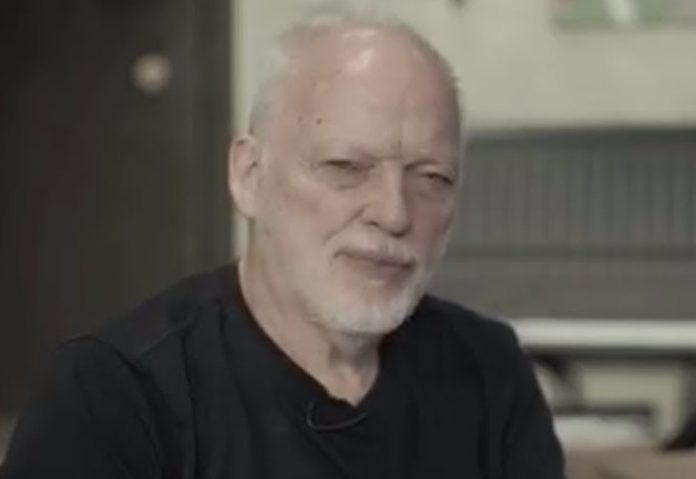 Pink Floyd frontman David Gilmour was called ‘the meanest musical guest in Tonight Show history’ by the show’s iconic announcer John Melendez recently. Melendez debuted on The Tonight Show on March 29, 2004, taking over for Edd Hall. A position he would have until Leno’s permanent departure from the show in 2014. However, most notably Melendez is known for his work on “The Howard Stern” show as ‘Stuttering’ John Melendez from 1988 to 2004. This Pink Floyd icon revealed how he was brutally turned down by a secretary.

In other news regarding Pink Floyd, a young fan of the group described the importance of the band to them in a recent thread within the Pink Floyd subreddit. Roger Waters made a new ridiculous money demand.

Bradenm2000 stated: “I was raised on [Pink] Floyd, but I’ve only come to fully appreciate their genius at the cusp of adulthood. I’m a 19-year-old college student who has the entire Bon Iver, Fleet Foxes, and Radiohead vinyl collections among many other modern-day contemporary pop/folk/art-rock artists, but I was raised on Floyd. My dad played my brother and I ‘DSOTM’ [‘Dark Side of the Moon’] and ‘The Wall’ at least once a week in their entirety on drives to soccer practice or social gatherings. However, I always just thought they sounded cool and never paid attention to them the way I pay attention to music now. I study music and film in college and have studied both since middle school”

This Pink Floyd icon’s ‘drugging’ claim video was revealed not too long ago. The user finished off by saying: “Only now do I truly appreciate Pink Floyd. Their long, hypnotic songs like ‘Echoes’ or ‘Atom Heart Mother’ aren’t lost on me anymore. I can fully appreciate every album and every song for how brilliant it all is. I feel as if a flood gate has been opened and all of this wonderful music is now in my life as it has been in so many others before me. With this realization came a new favorite album. ‘Animals’ is their best.”