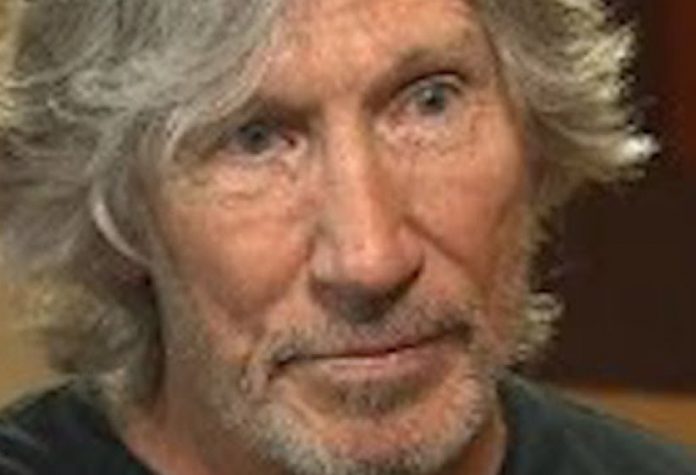 Pink Floyd‘s founding member Roger Waters, whose net worth is three-hundred and ten million dollars continued his generalized activism taking to social media via Instagram to unload on shareholders of the American energy corporation Chevron, suggesting that they should ‘have a heart’ and ‘give up’ their stock shares due to Chevron’s past actions in Ecuador. This Pink Floyd member ‘going blind’ video was recently revealed.

The Pink Floyd member’s message went as thus: “A message from Roger to Chevron shareholders: How can you sleep? For pity’s sake, settle with the Ecuadorian villagers at your AGM [annual general meeting] today. It’s only $12 billion dollars. Give it up, the whole world, except those that have been bought off, knows  Chevron is in the wrong, have a heart. Love R.”

In other news regarding Waters and Pink Floyd, in a recent topic within the Pink Floyd subreddit have been debating who is and was the better frontman for the group – Roger Waters or David Gilmore. This Roger Waters ‘balding’ video stuns Pink Floyd: ‘he’s frail’.

Reddit user Sawcegawd41 kicked things off by asking: “Most fans know why Waters left the Floyd but what’s your opinion on the matter? Creatively and artistically I think Roger was better in that than Gilmour. Both the 1980 and the 2010 wall tours were some of the highest-grossing tours ever (as far as I know) and waters put both of those together pretty much all according to his own vision, as well as the movie. Lyrically and musically however I think Gilmour has more of the “Pink Floyd sound” than Waters does. So, the question is, who do you think was a better lead after Barret? Either way, it’s truly a shame they could never put aside their differences and become a band again when they were still in their prime, just imagine how they’d sound with today’s musical advances!”

This Pink Floyd icon reacted to a horrible rape arrest. M_R_Schroeder42 responded by saying: “I completely agree with your reasoning, but I do not think there is one clear answer. If you look at their careers after they broke off I think Gilmore made much better music, however, the quality of Pink Floyd still dropped when Waters left. It is a toss-up.”