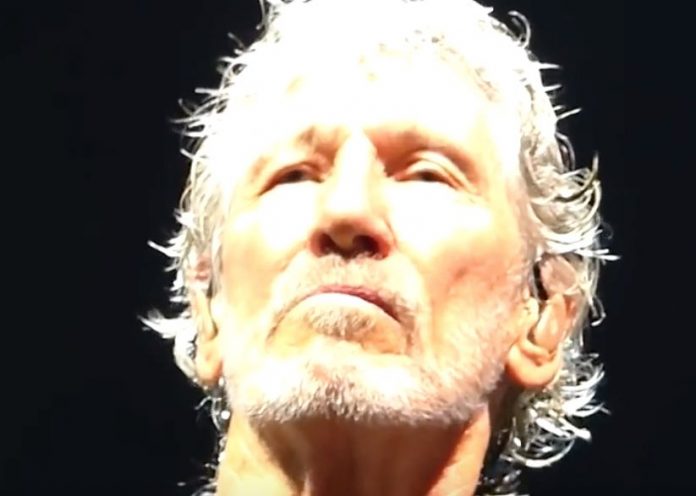 Iconic Pink Floyd singer/guitarist David Gilmour, during a recent interview with The Lost Art of Conversation with Matt Everitt, discussed the possibility of recording Pink Floyd’s classic 1987 album ‘A Momentary Lapse of Reason’ on his studio boat entitled ‘The Astoria. In addition, Gilmour also talk about legal threat calls that were exchanged between his camp and the camp of former Pink Floyd frontman, Roger Waters.Pink Floyd recently reveal female Roger Waters replacement.

Gilmour said: “Not to dig up too much ancient, horrible territory, but we were in the middle of a major lawsuit and between every little bit I was doing, I was on the phone to lawyers and that was just eating away at me, us and our time in the studio. It was a nightmare. The image of a beautiful scene bobbing on a river wasn’t the reality of the sessions.”

Gilmour concluded: “I thought we were going to make an album, do a tour and, maybe after that, we would reassess. “For me, the album went very, very well. The lawsuits were tricky but we put some first show tickets on sale for a big stadium in Toronto and three nights sold out in four hours.”

In other news revolving Pink Floyd, fans of the group took to social media via their subreddit to discuss what is the greatest Pink Floyd album of all time. A Pink Floyd member reacted to a small crowd at a show recently.

Docster87 wrote: ” I thought about this off and on for the past few hours. First, let me say that my favorite Floyd album is not their best album: in that, to me, The Wall would be high on best albums yet low on my favorites. I’m thinking of my most played ones right now along with my favorite time period, for me, it’s 1968-1972. Meddle. It is a blend of what was and what will be. It marks the end of their experimental ways and into having a concept and sound flow throughout an album. Other than that dog song, they are all shiny gems. One of These Days is a prime Floyd song. A Pillow of Winds is beautiful, Fearless is too. San Tropez? What an odd Floyd song indeed, yet great. And the epic of Echoes? Yep, Meddle.

The user continued: “I wanted to say something flashy like Ummagumma or Atom Heart Mother, but Meddle is forged from those and actually is quiet better all the way around. While If and Fat Old Sun is super solid and the live Eugene and Controls off Ummagumma are stellar… as whole albums Meddle is just better. While no one can seriously argue against Dark Side, it is a fantastic album by any means, it just isn’t an album I play often. Of the Floyd albums I currently play often, Meddle is my favorite.”This Pink Floyd member newly reacted to small crowd at show.