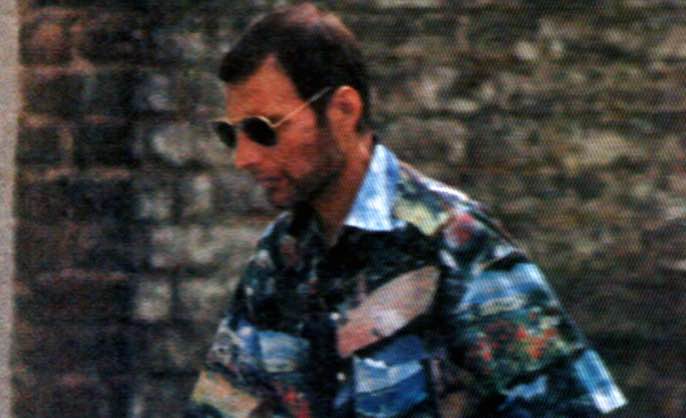 Queen guitarist Brian May has revealed new photo of ‘tsums’ dolls of the band, and fans have pointed out that whoever made them lied about the eye color of Freddie Mercury. A Freddie Mercury bandmate revealed a police video yesterday.

A Freddie Mercury bandmate revealed the ‘saddest photo ever’ earlier this week. May wrote about taking photos while flying, “Airborne hyperstereo … somewhere in the vicinity of Pittsburgh. I probably take 1,000 of these in the course of a tour. It keeps me amused. It’s very easy to do. You just use the i3Dstereo app and point your smartphone out of the plane window, taking two shots a few seconds apart. The brilliant app does the rest ! You can save the result in a number of ways – including, as here, parallel side by side and crosseyed side by side. Swipe to see !! Yours stereoscopically. Bri.”

He said in another post, “Red sunflowers ? Who knew ? Gotta take time to smell the roses in life – but I have to tell you on a Queen tour, it takes effort !!! So has anybody out there ever grown red sunflowers ? 💥💥💥💥 Swipe for stereos. 💥💥💥💥 Barbara Buono tells me these are called Black Magic Sunflowers, or Helianthus Annuus. Thanks ! When I have a moment back home I’m gonna look for some …. Bri.” A Freddie Mercury teen boy video resurfaced recently.