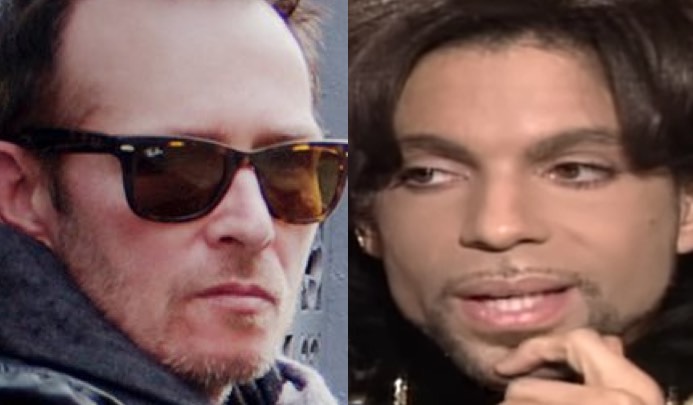 Trunk: So back when Paisley Park, and for people don’t know that’s Prince’s studio, you could just rent it like any old regular studio? You didn’t have to have the purple one’s blessing?

Kretz: Yes, as long as the check didn’t bounce it was all good.

Trunk: Did you meet him?

DeLeo: Well he was walking around that day, it was a Sunday morning and he was decked out, like yellow head to toe. Good story because Scott [Weiland] was putting a few back and he followed Prince into what was definitely a private area

Trunk: [Laughing] Okay. Prince wouldn’t like that, I don’t think.

DeLeo: No Prince wouldn’t like that. So he was editing one of his videos and Scott snuck into the room and went up right behind him and went: “You dance good!”

DeLeo: I’ll never forget that that’s how the day ended.

Trunk: And they throw you out of the studio?

DeLeo: No, that’s how we met Prince.

Trunk: You mean, that was the extent of the meeting.