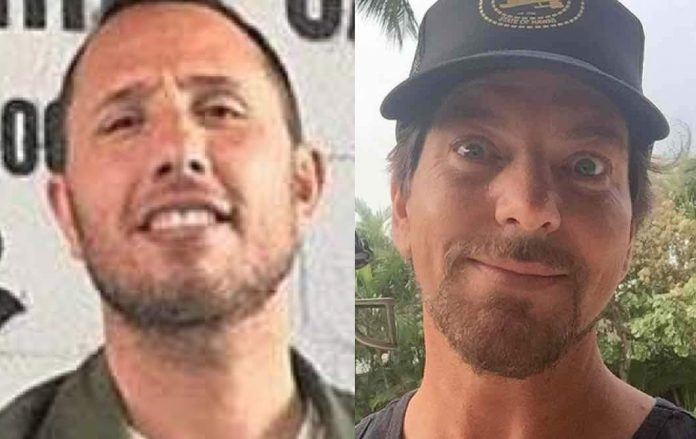 Pearl Jam are rumored to be playing multiple European festivals next year for their European tour, including Rock Werchter, but according to a new rumor, Rage Against The Machine are currently not accepting offers to appear at these festivals or tour Europe at all.

AndreJ posted on EFestivals.co.uk, “Apparently the new info is no RATM dates in Europe next year. Only USA shows cause of election year there.”

Brightside23 said, “It kind of sounds like RW has a problem booking the headliners for next year, which explains the radiosilence so far. For better or worse so far we have ruled out Green Day, Billie Eilish, Taylor Swift, now apparently Coldplay & RATM are a longshot anyway.

Unless I’m missing someone mentioned already that leaves PJ, TOP, The Strokes, Tame Impala, SOAD and Dua Lipa as strong possibilities, which apart from PJ are not solo headliner material. Maybe some of the acts like RHCP/KOL/Editors that according to Ken were not first choice will end up coming after all?”

MLN wrote, “Let’s assume PJ are going to announce on December 6 (first Friday of December, their usual pattern). Can we expect RW will announce some other acts before that day or the plan is to start with PJ (since as you said they want to start with their most headliners)?”

Rage Against the Machine are set to reunite in the spring to perform shows around the United States and Mexico border, along with two performances at the Coachella Festival. Pearl Jam are expected to release a new album and tour in Europe and North America next year.