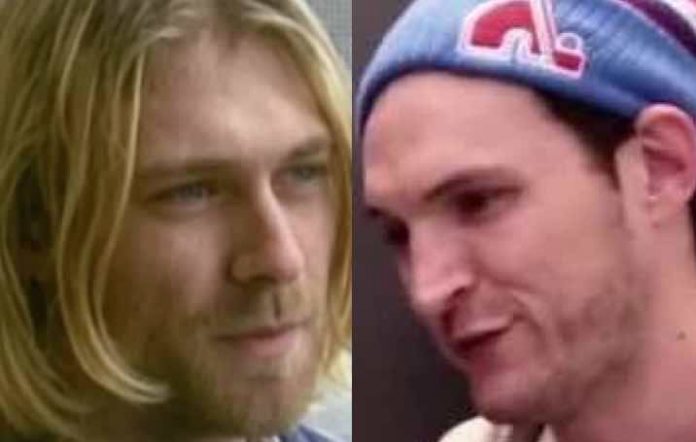 Former Red Hot Chili Peppers guitarist Josh Klinghoffer confirmed in a new Ultimate-Guitar interview that he has no bad blood with his ex-bandmates over his dismissal, but he did discuss being ‘sick’ of playing drums when he was younger, as he wanted to play guitar like his heroes in Nirvana, including Kurt Cobain, and Pearl Jam. Josh Klinghoffer is joining Pearl Jam on tour this year.

Justin Beckner asked, “What first made you want to pick up a guitar for the first time? Is it the same reason you pick it up today? What were some of the first songs you learned to play?”

Klinghoffer responded, “I was sick of dragging drums around. I had started playing guitar at summer camp ’round the campfire and I felt that playing a more tonal instrument was easier to convey emotion. The first songs? I can’t recall. Nirvana, Sex Pistols, and Pearl Jam songs, I’m sure.”

Beck ‘messed up’ a recent Nirvana reunion performance. Masterexploder224 commented on Reddit, “Josh is a class act. Not gonna lie, in a way this is actually a win for him. Obviously John is the best thing to happen to the band, but both guitarists proved with their side projects that they don’t need to be in a big band in order to make great music and they’ve never really been about success (just think about the amount of John questions he’s gotten for a decade).

If anything, RHCP held him back from showing his creative side that we see with Dot Hacker (which was not only becoming a thing when RHCP were on hiatus, but the debut album was initially set to be released in 2009 but got pushed when the band got back together with him). His new solo album and EP is further proof of that.

The biggest mistake the band made was not releasing I’m Beside You as a proper follow up to IWY because that has some his best work.

Don’t get me wrong, it’s great to have John Frusciante back and I’m excited for the new album, but this could have been handled better. It seems a bit sketchy.”

You can read the full Josh Klinghoffer interview at Ultimate-Guitar.