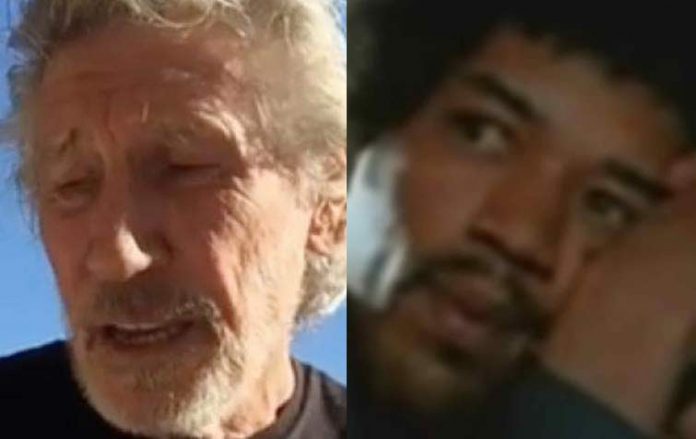 Waters explained: “Halfway through the show, they said: ‘we would like to introduce a friend of ours’ and this bloke came out and started to play the guitar with his teeth behind his head. I had thought for some time – I misheard what his name was. I thought he was called ‘Junior Hendrix’ but it wasn’t ‘Junior’ Hendrix it was Jimi Hendrix and that was the first time that he had ever played in England, at that Cream gig. I supposed it would have been about 1965.”

In other Jimi Hendrix news, fans recently took to social media to discuss the legacy and impact of one of Hendrix’s most iconic albums – ‘Electric Ladyland’. One fan put: “Duh, Great Album!, Classic. Hendrix!! Not here to review the quality of music here, that would be kind of stupid would it not? Anyways this re-issued Hendrix Legacy vinyl album is good but not on par with the awesome soundstage and analog sound of their Legacy Bold As Love vinyl re-release? That one sends chills down my back!! it was that good! This one no, but its still worth buying to round your Hendrix vinyl collection instead of trying to find a good affordable original Reprise edition of this double album which there are none.” John Lennon family reveals bad Jimi Hendrix death photo.

REMEMBERING WHEN "JUNIOR" 🎸CAME OUT DURING THE FIRST CREAM SHOW I SAW. LONDON, SEE YOU TONIGHT! pic.twitter.com/iD3vMazPaJ