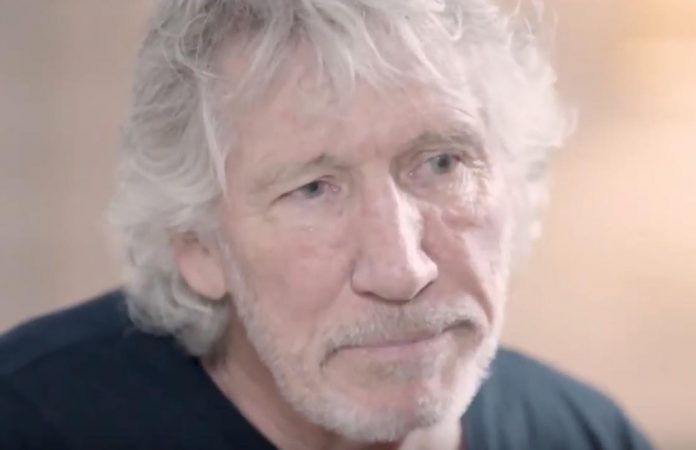 Roger Waters, the legendary co-founder of Pink Floyd was interviewed by Canada based outlet The Star to discuss a myriad of topics. Here, Rogers discusses the legacy and impact of Pink Floyd’s masterclass 1979 studio album ‘The Wall’ and how the album has taken on a life of its own. The comments can be viewed below. Roger Waters recently revealed this massive ‘farewell’ tour.

Interviewer: Well, if you wanna talk about legs, “The Wall” itself is just a beast. It’s kind of its own thing now. It exists apart from you. Did you have the sense that you had an achievement on your hands when you guys made the record all those years ago?

Waters: Listen, I had a sense that I had a monster on my hands when I did a little sketch on the back of an envelope of the basic theatrical idea of building a wall across a rock ’n’ roll arena to separate the band from the audience as an expression of alienation. I thought “F*** me, what a brilliant idea.” I confess that to you now. Don’t tell anyone. Pink Floyd revealed this heartbreaking Roger Waters alcohol photo.

In other news, fans of Pink Floyd debated the legacy of the group’s 1983 studio album ‘The Final Cut’ in a recent topic within the band’s subreddit.

CristauxFeur posted: “I personally like the [David] Gilmour solos on ‘Your Possible Pasts’ and ‘The Fletcher Memorial Home.'”

Whereas TacoBell1997 replied: “Your Possible Pasts” solo is up there with my favorites of his. A bit noteless for most of it, but man, I think he meant it that way. He makes the guitar desperately cry out, then virulently angry, then almost accepting of death towards the end, and the song continues. I can never fathom how a human being brings so much into their instrument. Gilmour is in his prime here, they just didn’t do enough to show it. But part of it breaks through in YPP. I feel like Roger sat on Wall outtakes the rest of the album and got the album out too late. Had it been a 1981 release, it may have worked way better.” This Pink Floyd icon revealed how he was brutally turned down by a secretary.