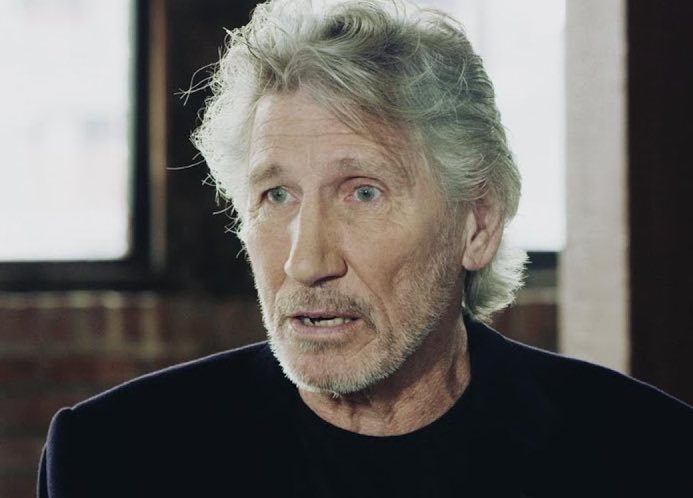 Roger Waters, the legendary co-founder of Pink Floyd was interviewed by Canada based outlet The Star to discuss a variety of topics. Here, Waters was asked about his upcoming project ‘Another Brick In The Wall: The Opera’, and how Waters skeptical of the entire opera concept for his material to begin with. Roger Waters recently revealed this massive ‘farewell’ tour.

Rogers told the outlet: “Yeah, I’m always suspicious, or I can be suspicious, of adaptations of popular music into a classical mode, or a mode with classical traditions (inserted) into it. And certainly most modern opera has that abiding to it. So when somebody suggests that I get involved in a new orchestral arrangement of songs that I wrote when I was with Pink Floyd, I normally go ‘Aaaaah, no.’ So I do have and I did have misgivings.” Pink Floyd revealed this heartbreaking Roger Waters alcohol photo.

In other news regarding Pink Floyd and Roger Waters, Waters has been confirmed to be a keynote speaker the upcoming SXSW festival in 2020. The festival will take place March 13–22 in Austin, Texas. Hugh Forrest, the Event’s Chief Programming Officer had this to say about Waters being involved with the festivities: “Roger Waters is a true creative visionary, and we’re pleased to have him participate for 2020. SXSW continues to be a unique destination for innovation and discovery, and we’re excited about the addition of the many groundbreaking pioneers, influential voices and business leaders that we’ve added to this year’s lineup.” This Pink Floyd icon revealed how he was brutally turned down by a secretary.

You can read the full Roger Waters interview at The Star.